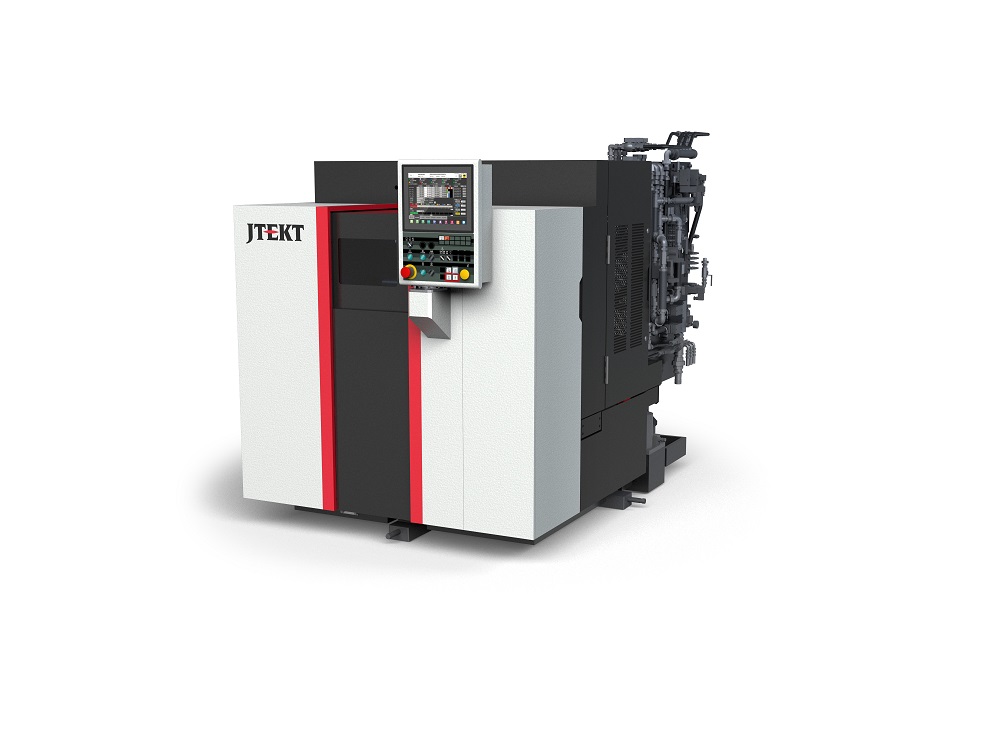 JTEKT has refreshed its main product, cylindrical grinder series. Starting with the release of the small-size “1 Series” cylindrical grinder on April 1, 2022, the company will expand its lineup to include medium-size and large-size machines by 2023. “1 Series” is available in five types, ranging from high precision to high productivity, to meet a wide range of customer needs. 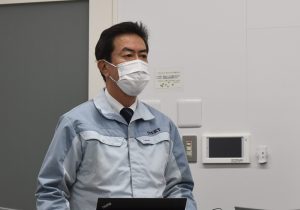 Mr. Shinji Kato, Senior Executive Officer, holding a press conference to explain the concept of the new series to the media.

JTEKT’s “1 Series” is a compact cylindrical grinding machine for parts up to 500 mm long. The company launched it on April 1, 2022, as the first “JTEKT” brand machine tool on the market.

Following with the release of the “1 Series” the company will launch the medium-size “3 series” in the fall 2022, followed by the large-size “5 series” in 2023. “All existing cylindrical grinder machines will be replaced by the new series,” said Shinji Kato, Senior Executive Officer.

The common features of the 1, 3, and 5 series are high machining quality and high productivity. In addition, the company has also pursued cost performance. For example, the least expensive model in Series 1 is 20% less expensive than the previous model. 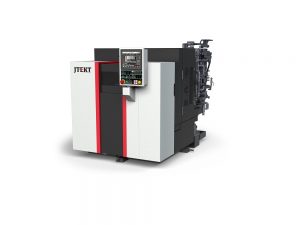 “1 Series”, launched in April 2022, with a completely redesigned conventional model.

Behind JTEKT’s refresh of its cylindrical grinder series is a sense of crisis over the major changes in the automotive industry, its customer market. As the electrification of automobiles progresses, demand for cylindrical grinding of engine parts, which has been the company’s forte, will shrink. Therefore, in order for the company to continue to grow, it will have to cover the decline in engine parts in other markets.

The 1, 3, and 5 series offer five types of machines, ranging from high precision to high productivity, to meet a wide range of customer needs. The company is taking advantage of the five types to target new markets, such as small parts for EVs and large parts for construction machinery, in addition to engine parts, which is its area of expertise. The company aims to sell 600 units per year, including the 3-series and 5-series models to be added in the future.