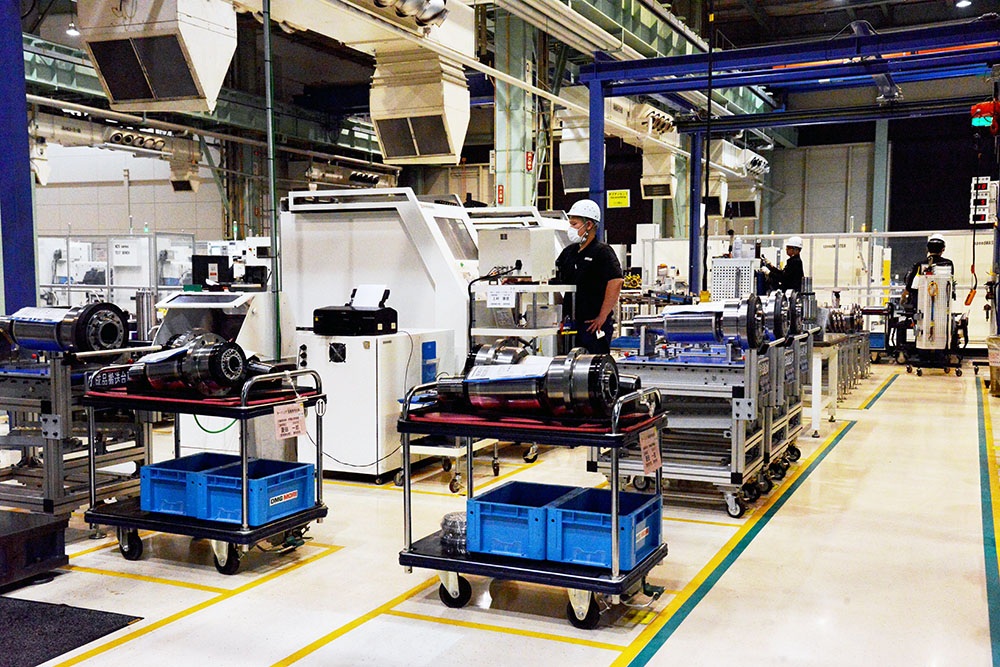 Japan Machine Tool Builders’ Association (JMTBA) announced firm report of machine tool orders for July 2022. The total amount of orders received was 142.4 billion yen, falling below 150 billion yen for the first time in five months. However, orders have exceeded 140 billion yen for five consecutive months, and this is the second-highest single month in July on record, indicating that orders remain at a high level. This month marks the 18th consecutive month in which orders have exceeded 100 billion yen.

Although the effect of subsidies has slowed down from the previous month, and the re-spread of COVID-19 also led to a MoM decrease, demand remained firm mainly in major industries, with the semiconductor-related industry as strong as before, and recovery in the automotive industry.