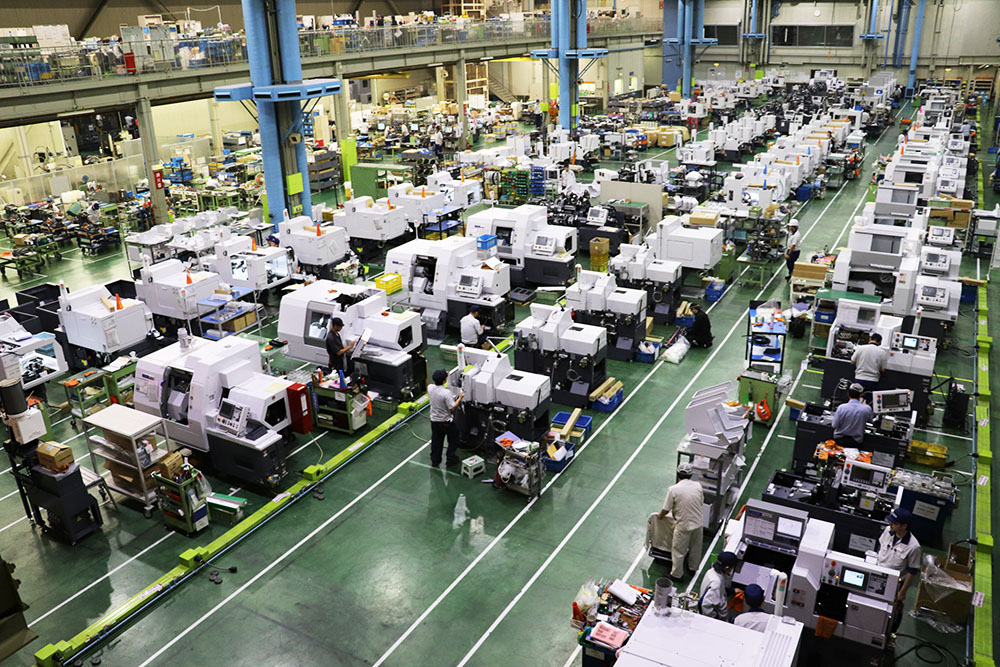 Japan Machine Tool Builders’ Association (JMTBA) announced firm report of machine tool orders for September 2022. The total amount of orders received was 150.8 billion yen, exceeding 150 billion yen for the first time in three months. This was the 14th record for a single month and the second highest for September. It was also the 20th consecutive month in which orders exceeded 100 billion yen.

Domestic demand increased month-on-month (MoM) after three months, and decreased year-on-year (YoY) for the first time in 19 months to 52.4 billion yen. It was the fourth consecutive month in which domestic demand exceeded 50 billion yen. September is usually a month of seasonal increases due to the end of the fiscal half-year, and eight of the 11 industry sectors saw MoM increases. On the other hand, compared to the same month last year, when the effect of subsidies was strong, seven industries saw a decrease. However, domestic demand is generally remaining firm.

Foreign demand increased for the first time in four months and for the 23rd consecutive month of YoY growth to 98.4 billion yen. It was also the first time in three months that foreign demand exceeded 95.0 billion yen. Orders remained at a high level, marking the 10th highest single month in history and the highest amount ever recorded in September. Orders by region increased from the previous month in all three major regions (Asia, Europe, and North America). In Asia, orders for automobiles and electrical/precision increased, mainly from China. In Europe, orders showed growth in Germany, where there was an exhibition, and in the U.K., where there was an increase in electric and precision orders. Orders from North America increased, mainly from the U.S., where the effect of the exhibition and large orders for aircraft were received.