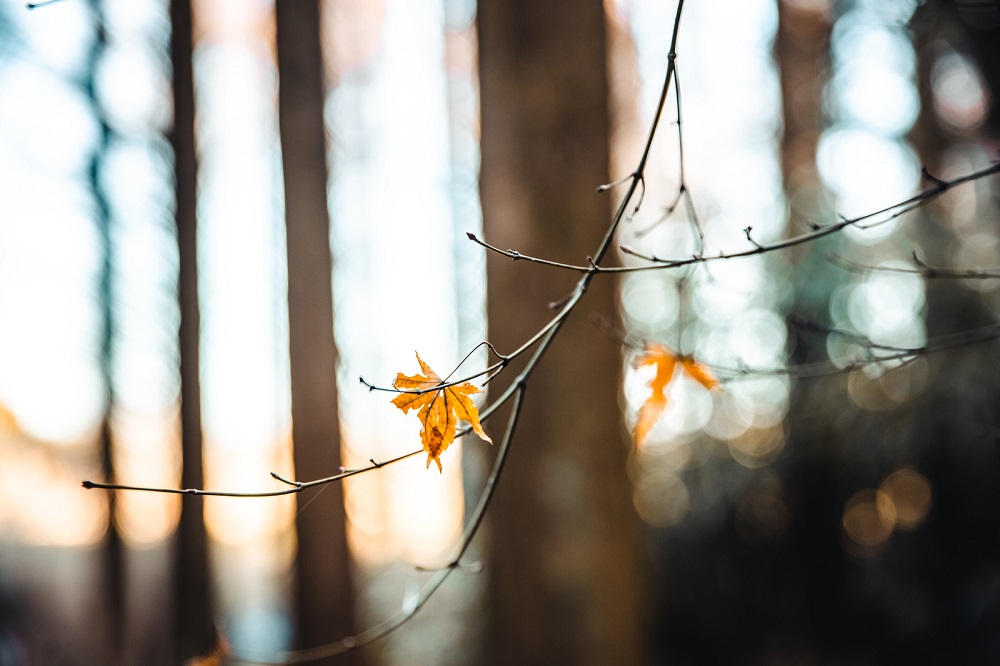 The yen’s depreciation against the U.S. dollar does not stop. In fact, it is more like the dollar has been rising by itself. While the dollar tops the international settlement share of major currencies, making up about 40% of the total, speaking of in Japan alone, about 70% of settlements are in dollars. Therefore, the dollar’s exchange rate has a massive impact on the Japanese economy. Energy and food are probably settled in dollars in many cases. It seems to me that a shift away from the dollar as the “firm” key currency might be just around the corner, but I am a little scared because I have no idea what will happen in the future.

Also, what has been on my mind recently is the Corporate Goods Price Index (CGPI). This index, unlike the Consumer Price Index (CPI), measures the rate of price fluctuation in business-to-business transactions. The preliminary CGPI for September in Japan released by the Bank of Japan showed an increase of about 10% over the 2020 average of 100. This is the 19th consecutive month of year-on-year increase. Infrastructure costs such as electricity, gas, and water are rising rapidly, and resources such as metals are becoming increasingly expensive. Since this is the situation even though companies have tried to control price shifting somehow, it will be reflected in the CPI in the near future. If the purchasing power of consumers decreases, the economy will naturally slow down.

In September, the IMTS, the largest machine tool trade show in the U.S., was held in Chicago. The U.S. is raising interest rates more and more to controlling inflation. Although it would seem that investment in production equipment would normally slow or even stop, many manufacturers seemed satisfied with the results of their exhibits at this year’s IMTS. According to someone familiar with the situation, “The U.S. approach to investment is very different from that of Japan. The idea of how to make money in a short period of time is the base of investment in the U.S.”. In addition, it also has strong domestic demand and an extensive defense-related budget. Indeed, the phenomenon of industry returning to the domestic market, known as reshoring, is becoming more noticeable in the U.S. Harry Moser, founder and president of the Reshoring Initiative, a research group, said, “The movement has become more pronounced since 2020. The biggest reason is the U.S. government’s incentive and tariff policies”. This may be a sign of the U.S. resolve to ensure that not only direct and indirect military supplies, but also critical supplies necessary to sustain the country, such as semiconductor-related industries, can be procured domestically. International politics faces an even more difficult phase as the Russian invasion of Ukraine is prolonged, but in any case, the structure of conflict between the U.S. and China is bound to continue for the next several decades. As different phases of economic blocs are formed around the U.S. and China, each country, including Japan, will have to consider its own security and economic policies. So, how and what will Japan decide? And how will we deal with our neighbor, China? Besides these issues, we are also faced with environmental issues that are common to all of human beings.

And so, the 31st Japan International Machine Tool Fair (JIMTOF2022) is about to begin on November 8. Two years ago, when the in-person JIMTOF had to be canceled due to the COVID-19 outbreak, I was quite shocked. I remember that I spent days asking myself, “Why do I feel so down about this? Did I love about the machine tool industry so much?”

Of course, the situation is still not great right now. The pandemic has not gone away, and the risks mentioned above are still there, both in Japan and abroad. There are so many that it is disgusting. However, it is also true that technology is the most effective solution for breaking through the political and economic stagnation and solving the common issues facing all human beings. Anyway, I can’t wait to see the “spirit” of the past four years from the exhibitors at JIMTOF as soon as possible.