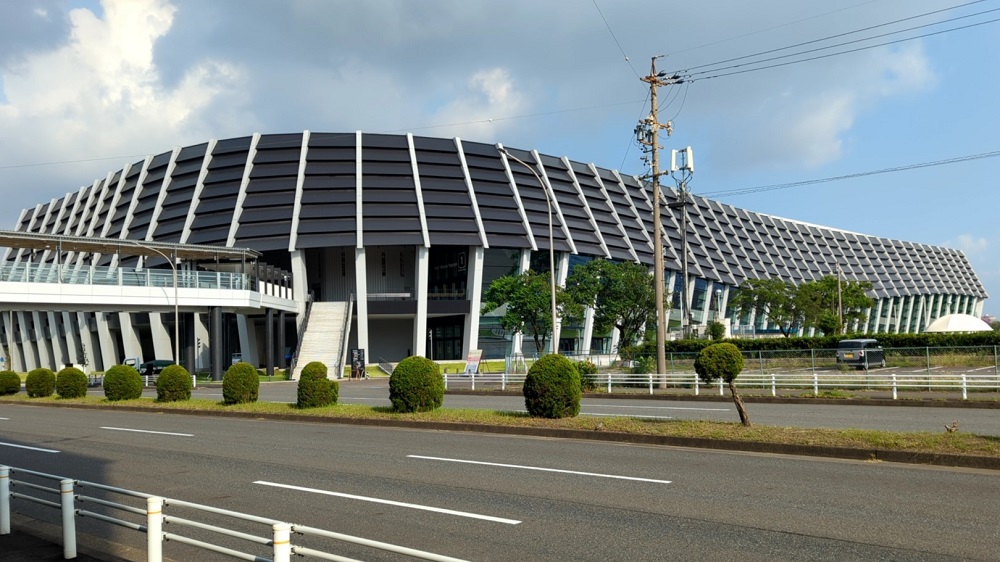 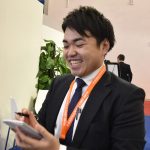 MECHATRONICS TECHNOLOGY JAPAN 2023 (MECT2023), a machine tool trade show, began accepting applications for exhibitors on November 1, 2022.  MECT is an exhibition held at Port Messe Nagoya in every odd-numbered year in Nagoya City. MECT2023 will be held from October 18 to 21 next year. The exhibition will also use the new exhibition hall of Port Messe Nagoya, which started its operation this year, and is expected to have a larger scale than in the past.

10% scale up from the last show 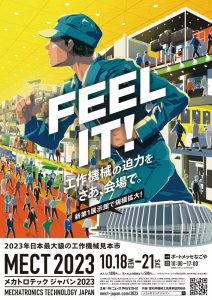 MECT is a trade show where machine tools, related equipment, and technology gather in Nagoya every two years. Established in 1987, the MECT 2023 will mark the 19th time the event has been held. The previous show in 2021 had 1,795 booths, with 426 companies and organizations exhibiting from Japan and overseas. Despite the negative impact of COVID-19, 68,929 people visited the venue over the four days of the show. It was the largest machine tool trade event in Japan in terms of both the scale and number of visitors in 2021.

The 2023 show will be held at Port Messe Nagoya from October 18 next year. Since the entire building of Port Messe Nagoya, including the new exhibition hall 1, will be used for the show, the number of booths is expected to be 2,000, about 10% more than the previous show.

On November 1, the exhibitor call for MECT2023 began. Applications will be accepted until the end of February next year, but will be closed as soon as all the exhibition spaces are full. At the previous show, many companies were interested in exhibiting, and the number of applications reached the limit within about two months and the application was closed. Numerous companies lined up in waiting lines for cancellation.

The Japanese machine tool industry remains strong. The Japan Machine Tool Builders’ Association has raised its forecast for machine tool orders in 2022 from 1.65 trillion yen to 1.75 trillion yen, the figure that was announced at the beginning of the year. This time, it is expected that exhibitors will be even more keen to participate in the upcoming show than in the past one. Therefore, even with the expanded scale of the trade show, applications will likely be received at an early date.

Show in Chubu, where metalworking is flourishing 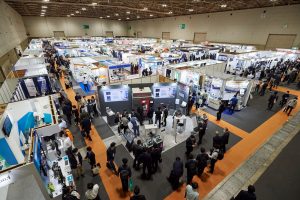 Looking at the breakdown of visitors to each MECT show, a high percentage of visitors are workers close to the production site. The Chubu region is a hub for major automakers such as Toyota Motor and Tier 1 and Tier 2 manufacturers that supply auto parts. The region is also known for its strong metalworking industry, including the aircraft industry and general machinery manufacturers.

To present new products and technologies to these markets, not only major companies but also many small and medium-sized manufacturers exhibit at the MECT. For companies unfamiliar with exhibiting at exhibitions, “SME Support Booths” are also organized. While there are some restrictions, such as first-time exhibitors at MECT, and only a limited number of applications are accepted, exhibitors can exhibit at a more affordable price than in the regular booths.

For more information about MECT: https://mect-japan.com/2023/en/