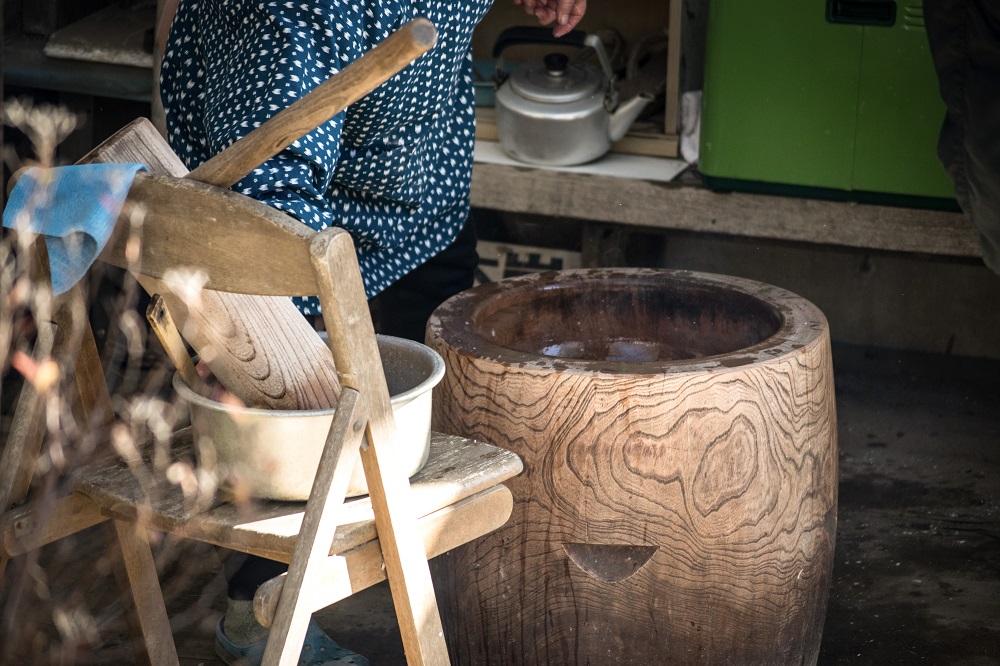 I went to “Tsujiura”, my traditional year-end event, to forecast what the machine tool industry would be like in 2023. Tsujiura is an ancient Japanese fortune-telling technique that uses words overheard at traffic intersections or other places where people pass by to interpret them.

However, unfortunately, since the COVID-19 pandemic, people do not talk much on the streets anymore. There are some people who talk, but they are just whispering so that even if I listen carefully, I cannot understand what they are saying. And if I go too close to them, someone may report me to the police. I wandered around for a while at my home station but heard nothing, so I moved on to the terminal station and still heard nothing. It is actually very nice that Japanese people have such good manners, but I also have my own reasons for doing this. When I was getting a little anxious, I suddenly heard a voice from behind me saying, “You dropped this”. A gentleman standing next to me dropped his folding umbrella, and another gentleman behind him picked it for him.

What should these phrases tell us about this year’s machine tool industry?

Many experts in the industry are forecasting that “2023 will be down from 2022”. This may well be true. The global economic growth rate has been slowing, and capital investment is expected to decrease due to the effects of rising interest rates designed to control inflation. Rising labor and energy prices are also a headwind for the manufacturing industry. There are also wars, conflicts, and structures of superpower rivalry. In short, the fundamentals of the economy are bad. Then, the focus should be on whether the economy will go down “but at a plateau,” “slowly,” or “sharply”.

However, when I spoke with individual companies, although they all expressed some concern, not so many negative comments came out. In other words, the actual demand is quite strong. Although there are some signs of a softening in the semiconductor-related industry, which had been booming for a long time, it is said that, unlike the memory-related sector, the logic-related sector keeps on investing in capital equipment calmly. There is also a view that the adjustment period will not be so long. From the perspective of economic security, there is a strong trend to protect key industries within the country or region and to reorganize supply networks. Investments in environmental friendliness are also active. In particular, there are many large-scale investments related to electric vehicles. Investments in renewable energy and hydrogen-related projects are also expected to move ahead. The global labor shortage and the basic issue facing the manufacturing industry, that it is difficult to recruit workers because the industry is not very popular at all, are forcing companies to automate where automation is possible. The cost gap between labor costs and automation equipment is getting narrower as labor costs are rising more and more. It is also necessary to deal with digitalization. Considering all these aspects, actual demand is still strong.

Under such chaotic conditions, “You dropped this”. It might be reasonable to interpret this as a warning not to drop out.

What is clear is that the world is no longer as simple as it was in the past: “The automobile industry is booming,” “China is booming,” etc. While this may be true in some cases, but it is only a limited and temporary phenomenon. We have learned the risks of depending on specific industries, countries, and regions over the past decade painfully. Obviously, keeping an eye on the present and future of many industries and regions costs a lot of money. However, in order to avoid dropping out, we have no other way but to recognize the cost into necessary expenses. The year has begun in a way that makes it even more difficult to forecast trends than in the past.