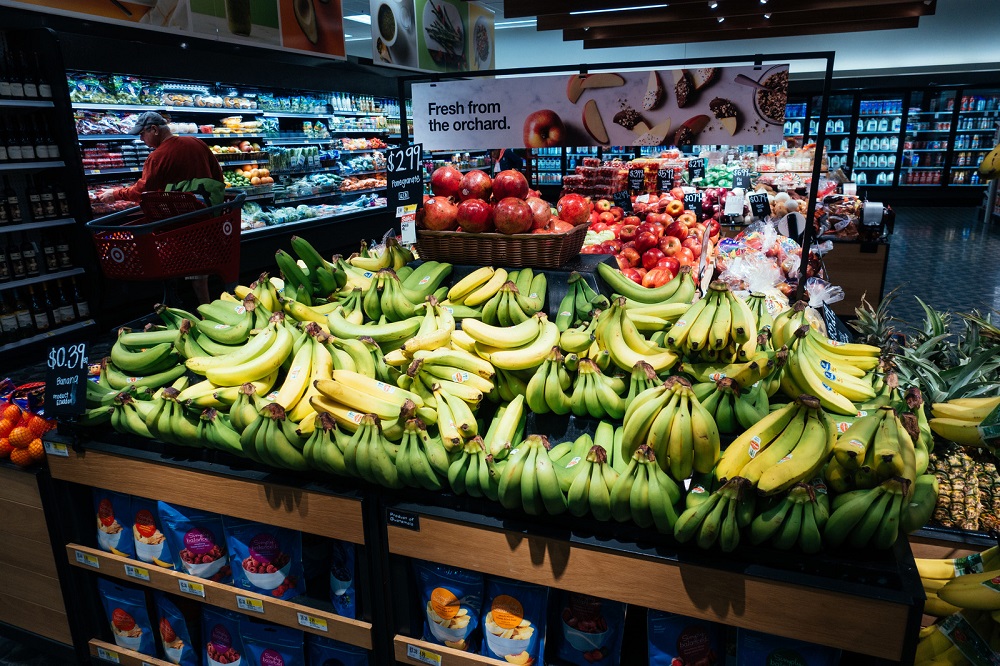 It has been several weeks since the Japan International Machine Tool Fair (JIMTOF) 2022 ended, and I would like to say a few words: This year’s JIMTOF was a good JIMTOF.

Although there was not much in the way of newness, each exhibitor pushed their best technologies to the forefront, as if to burst out their energy that had been built up over the past four years. Visitors also spent for a long time at the booths, looking at the exhibited products eagerly and talking intently with the staff in charge of explanation, as if they were satisfying their hunger for innovation.

I always remember this Haiku when a good exhibition is over. Exhibitions are a sort of festival. Festivals always end, and people return to their everyday lives. The excitement of the festival will flutter and fade away with a sense of nostalgia.

Unlike four years ago, this year’s JIMTOF was remarkable for its use of social medias. What I found interesting was that not only exhibitors were using social media, but also trading companies and FA users were also interacting with each other in a good balance. There were many cases where people had actually met for the first time at the JIMTOF venue after having communicated through messages for years. The forms of in-person interaction were many and varied, for example, eating together in a so-called “off-line meeting,” exchanging stickers and novelties, and exchanging business cards.

There may be many people who raise their eyebrows at such moves, saying, “It’s all just a joke, anyway”. Well, that is very much possible. However, there is also a great possibility that this is not the case. According to the sociological theory of “The Strength of Weak Ties,” valuable information and innovation are more likely to come from weaker relationships, such as those of casual contacts, than from stronger relationships, such as those of family or colleagues. No one knows where innovation will occur or where business opportunities lie, but we can raise the encounter rate.

I wonder how the use of social medias will actually evolve two years later at JIMTOF.

By the way, I am super shy, so I did not participate in any social networking exchanges. There were probably a few hundred people who were actively communicating on social media, but there must have been many times the number of people like me who were “watching from afar as others were enjoying themselves”. The power of social media and its networks cannot be underestimated.