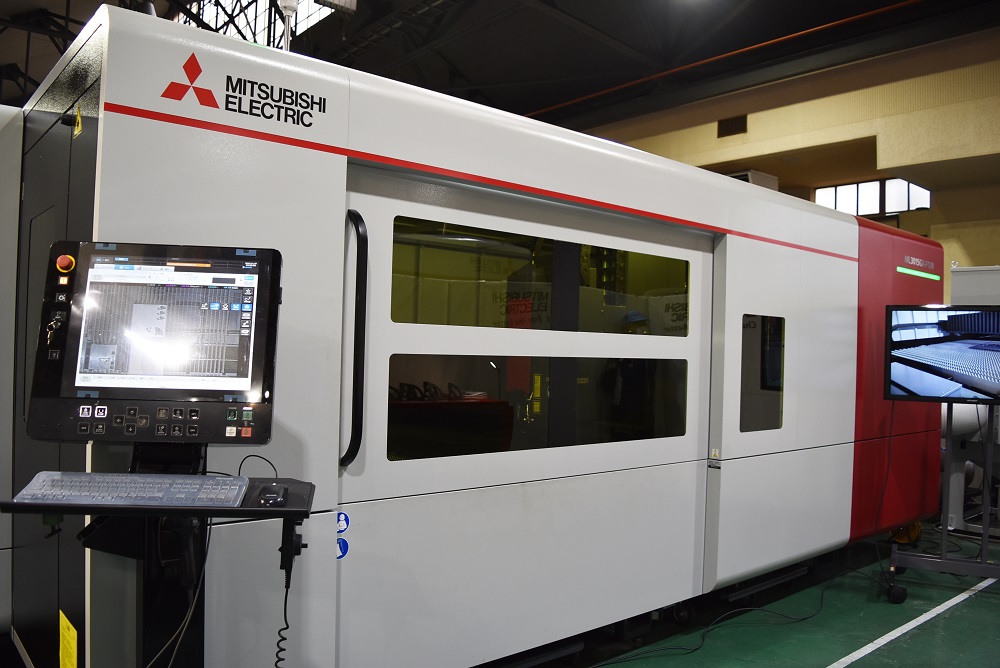 Mitsubishi Electric has launched a new strategy for laser processing machines, the “GX-F Evernext Strategy”. The company will assist users in improving productivity and competitiveness by enabling the retrofitting of the latest technology and automation equipment to existing machines. On November 30, 2022, a press conference was held at its Industrial Mechatronics Systems Works in Nagoya, Japan, to introduce an overview of the strategy to the media.

The GX-F Evernext Strategy that Mitsubishi Electric announced this time is a strategy to support users of “GX-F series” fiber laser processing machines in improving their productivity and competitiveness. “’Evernext’ is a combination of the two words ‘ever’ and ‘next, that means ‘never stopping evolution,’” explained Toyoshi Sato, General Manager of Laser System Dept.

Specifically, the company will make it possible to retrofit the latest high-value-added technologies and automation equipment to the existing GX-F series. The point is that users can install the latest technology and automation equipment required for their company right on the GX-F series when needed, allowing them to expand the functions and systems step by step without a large capital investment.

Shigeru Yokoi, Deputy General Manager of Laser System Dept., said, “Even if you buy an expensive laser processing machine, the technology will become obsolete slowly through time. We aim to avoid this problem and provide an environment where users can utilize the latest technology at any time.”

This will also contribute to the sustainability of manufacturing, as users will be able to utilize the latest technology without renewing their equipment. The company plans to eventually extend the Evernext Strategy concept to other products as well. 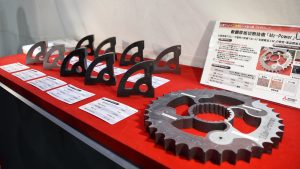 The company also announced its commitment to continuously develop the latest technology every year, along with the announcement of the GX-F Evernext Strategy.

At the press conference, the company introduced “Mz-Power,” a thick plate cutting technology, and “AI Assist 2.0,” an artificial intelligence (AI) technology that improves both processing stability and productivity, as its latest technologies launched in December 2022. These two innovations can also be retrofitted to the existing GX-F series.

The GX-F series is the flagship model of fiber laser processing machines launched in 2019. In December 2022, the company expanded its product lineup with the launch of a new “GX-F120” model. It is equipped with a 12kW high-output transmitter and uniquely developed AI technology, and is capable of processing a wide range of materials from thin to thick plates at high speed and with high precision.

Mitsubishi Electric revises prices of control devices and other products