Mitsubishi Electric announced on June 7 that Mitsubishi Electric India, its manufacturing and sales base in India, will build a new factory for its factory automation (FA) control systems and products near Pune, Maharashtra. The investment is worth approximately 3.1 billion yen. The new plant will be a two-story building with a total floor area of 15,400 square meters on a site of about 40,000 square meters, expected to start operations in December 2023.

The FA market in India is growing at an annual rate of about 8%, mainly in industries such as automotive, food and beverage, pharmaceutical, data center, and textile, with further market expansion expected in the future. By expanding production in consumption areas, the company aims to ensure a stable supply to meet future increases in demand and contribute to “Make in India” policy of the Indian government. In addition, the company also aims to achieve carbon neutrality by reinforcing its efforts to reduce CO2 emissions. 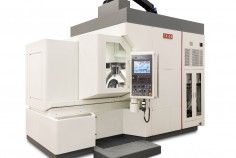 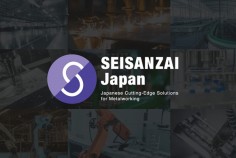