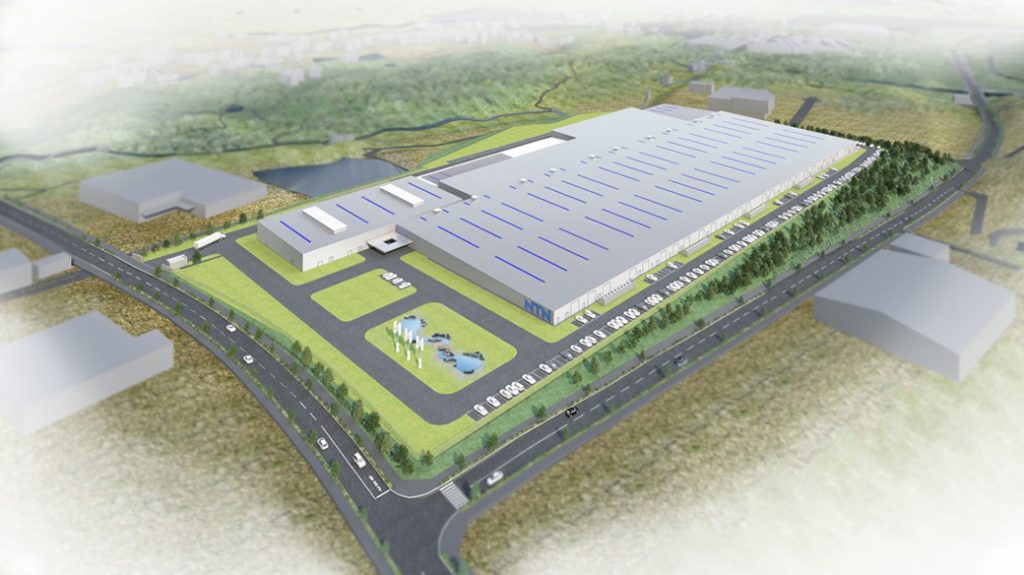 On March 23, 2018, NTN announced that it would invest 20 billion yen in Hashimoto City, Wakayama Prefecture, and set up a new bearing plant (=photo).

The new plant will produce high-value-added radial bearings, such as low friction and long life, for markets such as electric vehicles and industrial machinery.

The new plant is equipped with the latest high-productivity equipment, as well as IoT and AI systems.

Recently, demand for high-value-added products is also growing in the automotive market, industrial machinery markets such as construction machinery, robots, and machine tools.

In order to respond quickly to growing demand, the company decided to construct a new plant and reorganize its production system.