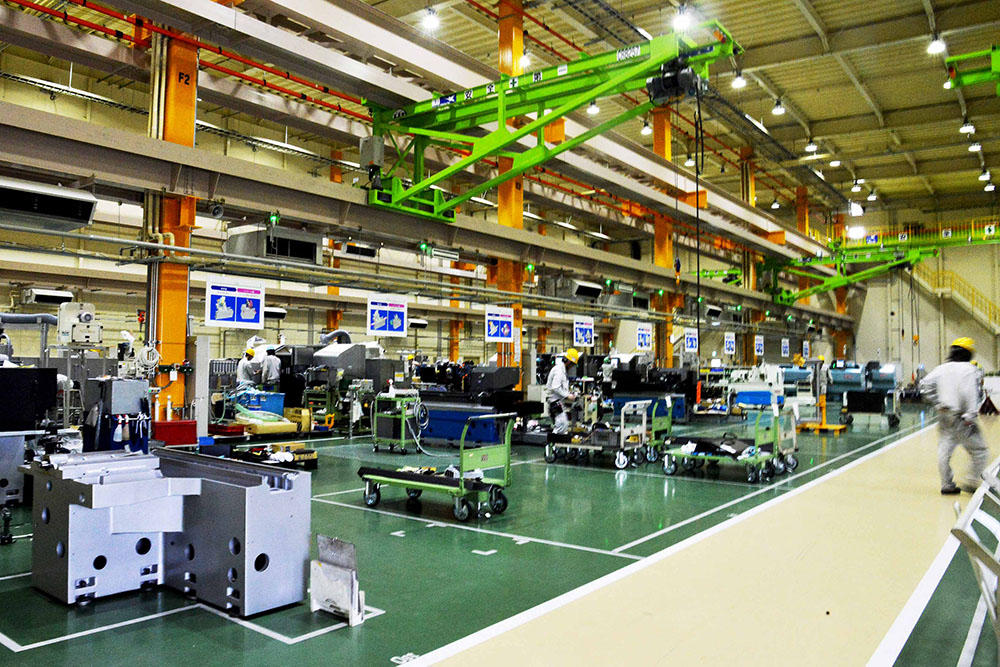 Domestic demand saw a decline of 7.3% from the previous month, at 42.3 billion yen.  This marks the first MoM decline in two months and the fourth consecutive YoY decline, falling below 50 billion yen for the third consecutive month. December’s orders were expected to be boosted by the 31st Japan International Machine Tool Fair (JIMTOF2022) effect, but the results were rather lacking in strength.

Foreign demand saw an increase of 11% from the previous month to 98.2 billion yen, with both MoM and YoY demand increasing for the first time in three months. This marks the 11th highest single month on record, exceeding 95 billion yen for the first time in two months. Further details on December orders, including country/region specific order values, will be announced on January 26 when the final report is released.