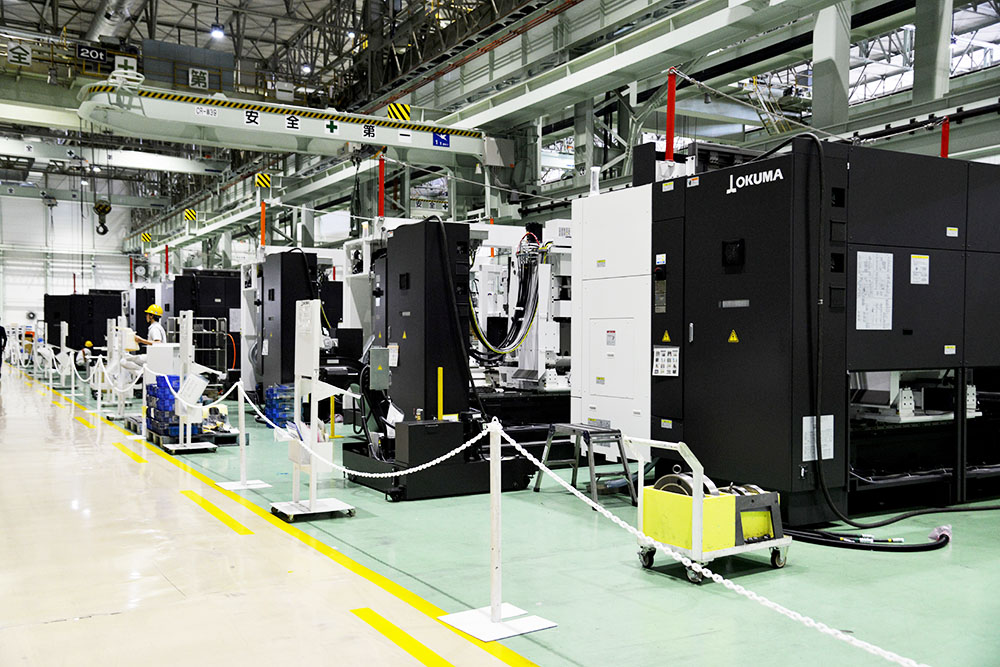 Japan Machine Tool Builders’ Association (JMTBA) announced the firm report for machine tool orders for October 2022. The total amount of orders received was 141 billion yen, the first year-on-year (YoY) decrease in 24 months. Meanwhile, the total orders exceeded 140 billion yen for the second consecutive month, remaining at a quite high level for the month of October, the second-highest level ever recorded after the previous year. It was also the 21st consecutive month in which orders exceeded 100 billion yen.

Domestic demand decreased month-on-month (MoM) for the first time in two months and YoY for the second consecutive month, falling to 44.5 billion yen. It was the first time in five months that domestic demand fell below 50.0 billion yen. The MoM decline in October is likely due to a reactionary drop from the previous month, which saw the positive effects of the fiscal half-year, and also due to holding off on buying ahead of the JIMTOF in November.

By industry, 8 out of 11 industries saw MoM declines. This phenomenon, however, should be temporary, with domestic demand remaining strong.

Foreign demand decreased for the first time in two months from the previous month and for the first time in 24 months from the same month last year to 96.5 billion yen. It was the second consecutive month in which foreign demand exceeded 95.0 billion yen. Orders remained at a strong level, marking the 12th highest single month and the second highest for October on record.

Orders by region also remained at a high level in all three major markets (Asia, Europe, and North America). Orders for Asia, particularly in China, South Korea, and India, have remained at a high level. Orders for Europe are firm, mainly in Germany and other major EU countries, and this month Turkey hit its record high since the classification was set. North America also remains strong; with the U.S. exceeding 27 billion yen for the second month in a row as the IMTS effect persists.