To manufacture products which people don’t throw: Japan is being thrust into harsh situation of garbage disposal(1/2) 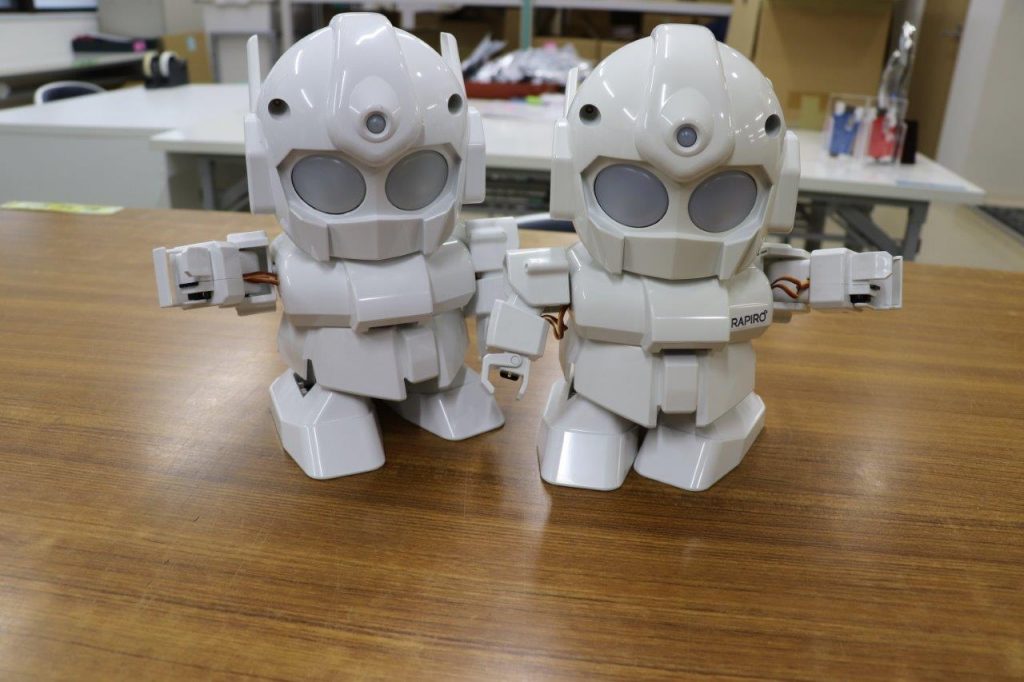 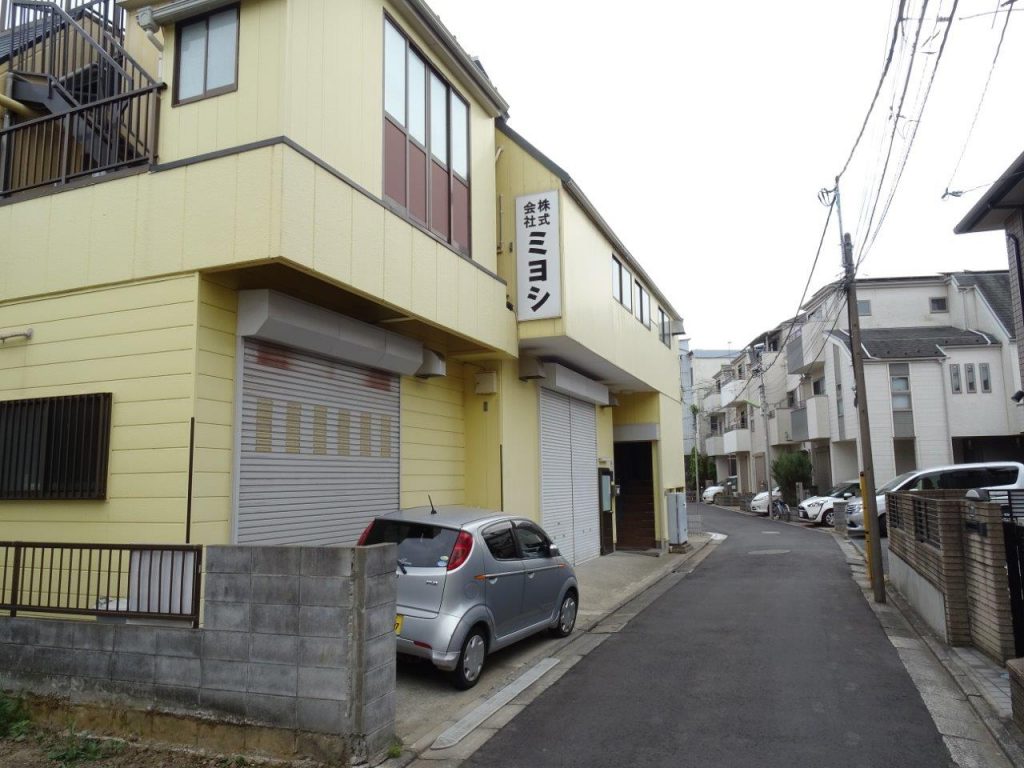 MIYOSHI is the company which deals with injection molding of resin and its mold. President Koji Sugiyama sets up “to manufacture products which people don’t throw ” in its corporate philosophy.

Mr. Sugiyama has been interested in environmental issues since he was a college student, and hopes to reduce the garbage emitted from society, and devotes himself to making high quality products.

MIYOSHI tries to do many collaborations with start-up companies.One of the collaborations is to develop “RAPIRO”, an intelligent robot. MIYOSHI was impressed by the concept of the project and took part in the project since development to make a high-quality plastic body.

How to reduce garbage in manufacturing 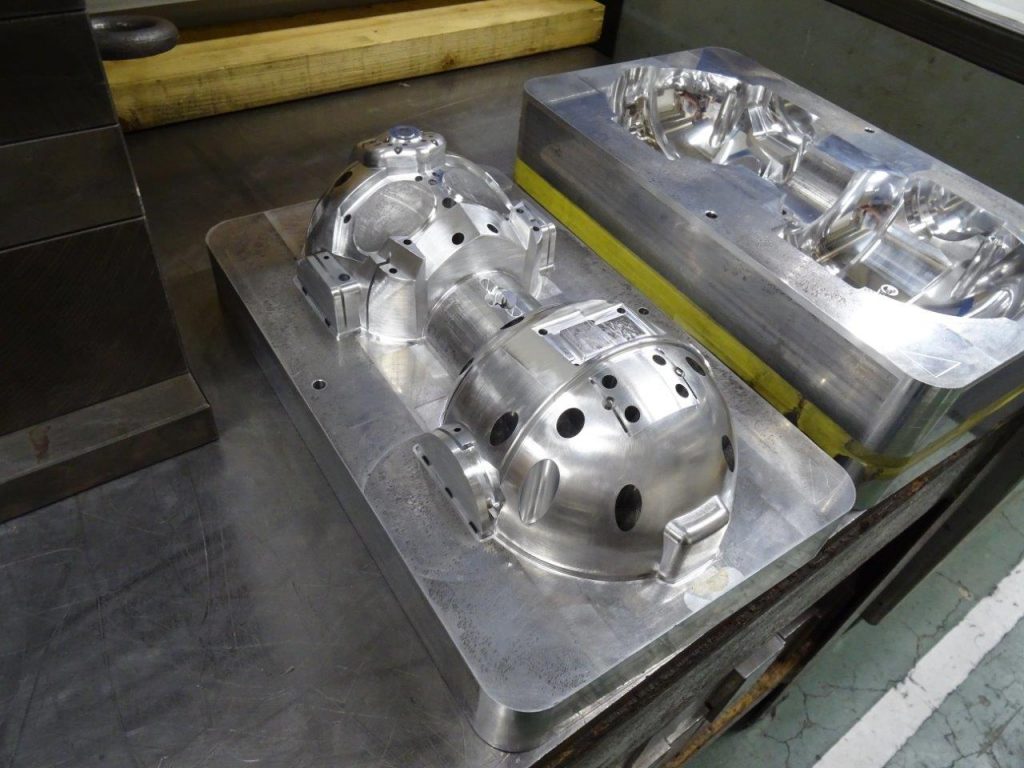 MIYOSHI is excellent in resin molding of small lots for prototypes and researches, and manufactures its mold in-house.

Short delivery time is required because they are making the mold for prototypes. On the other hand, molds for prototypes and small lots have low demand for durability.

Therefore, MIYOSHI introduced aluminum molds with good workability as early as possible in the industry.

The problems were the ease of scratching and condition setting during injection molding. However, these problems were improved by collaborative research with aluminum material supplier, and MIYOSHI was published in technical magazine 30 years ago.

MIYOSHI accounts for about 30％ of sales in the automobile industry. MIYOSHI manufactures electrical components such as connectors of electrical device mounted in the car and fuse-boxes. There have been many prototypes related to connected cars in recent years.

Mr. Sugiyama wants to achieve “the reduction of garbage around the world” throughout manufacturing.”

Mr. Sugiyama work at an affiliate of waste disposal facilities in Tokyo after graduating from universities. He saw the situation of Japanese waste disposal as on-site supervisor.

“The incombustible landfill in Tokyo can’t be increased casually due to the shipping route. There may not be a landfill 100 years later”, Mr. Sugiyama says.

Mr. Sugiyama understands that people can’t easily lower standard of living if they get something convenient. Mr. Sugiyama has been considering environmental issues as a producer since joining in MIYOSHI taking over the family business in 2003.

” To manufacture products which people don’t throw ” is stated in corporate philosophy. The total amount of waste is reduced if the things easily discarded is reduced. Consumers can’t throw high value-added, durable products. 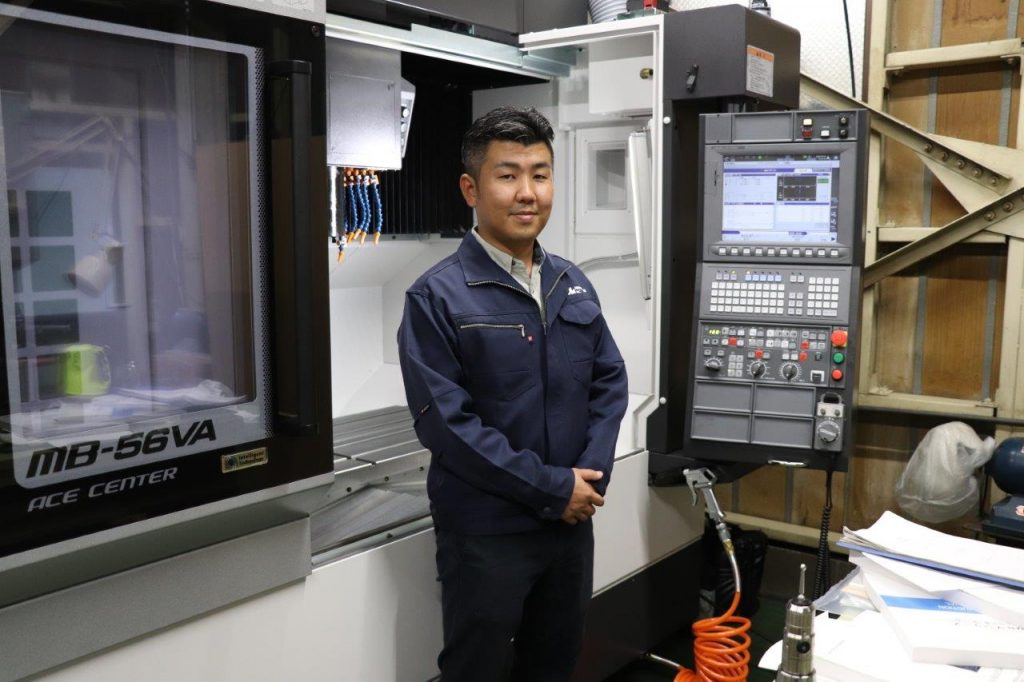 Mr. Sugiyama said that he would like to support development of an attractive product as a worker for prototype. MIYOSHI also aims to reduce waste emissions in the manufacturing process. There are many collaborations from the product design stage in prototyping.

They discuss the problem looking ahead to mass production from the design stage and find suitable machining method. Sometimes it also advises to make shape easy to machine while fulfilling its function. Reducing defective items and refactoring items can reduce unnecessary materials and energy. “In the past, we felt fulfillment of work with the amount of chip. We changed our mind that reducing waste and energy consumption would improve work efficiency,” Koji Sugiyama said.

We have a culture, “take care of things” in Japan. We are blessed with more convenient as the number of convenience stores increase. However, we might be losing consideration for things. Miyoshi’s efforts make impression on Japanese people. I think that its efforts resonate with not only Japanese but also people around the world.

How to survive in next 30 years: Takamatsu Machinery（1/2）

How to survive in next 30 years: Takamatsu Machinery （2/2）