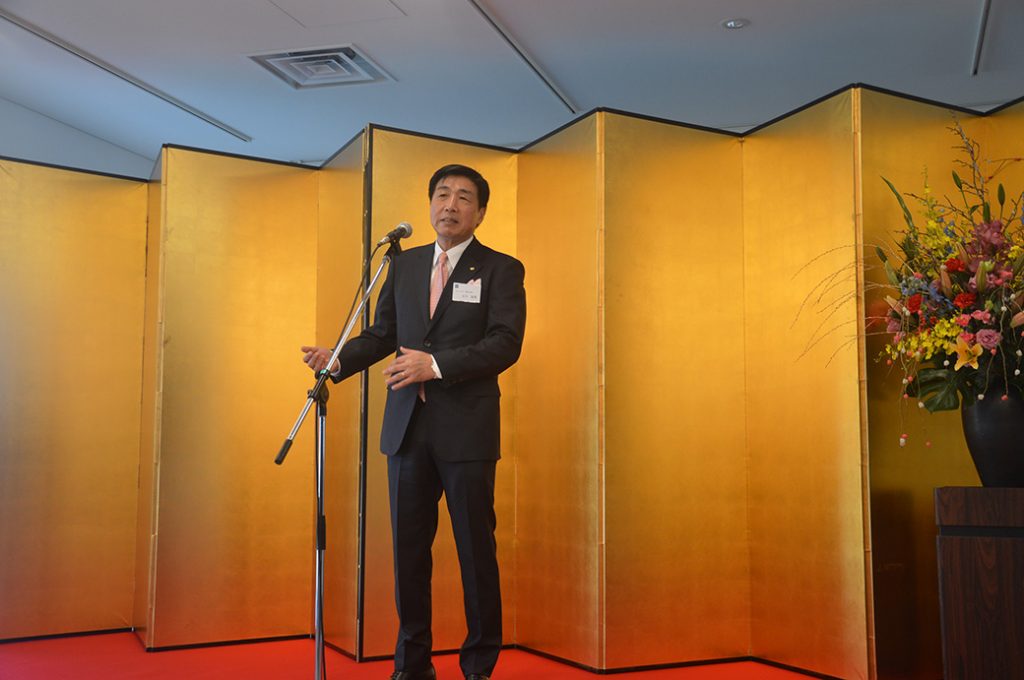 In addition to the 12% increase in major taps sales, end mills and drills also showed double-digit growth due to a demand recovery for construction machinery in China. President Mr. Norio Ishikawa (=photograph) said, “The orders of taps, end mills and drills have increased significantly. We would like to make an effort in the future.” For the fiscal year ending November 2018, OSG aims to achieve sales of 130,000 million yen, operating profits of 220,000 million yen, and net profits of 135,000 million yen. OSG will also invest 11 billion yen in capital investment for this fiscal year.