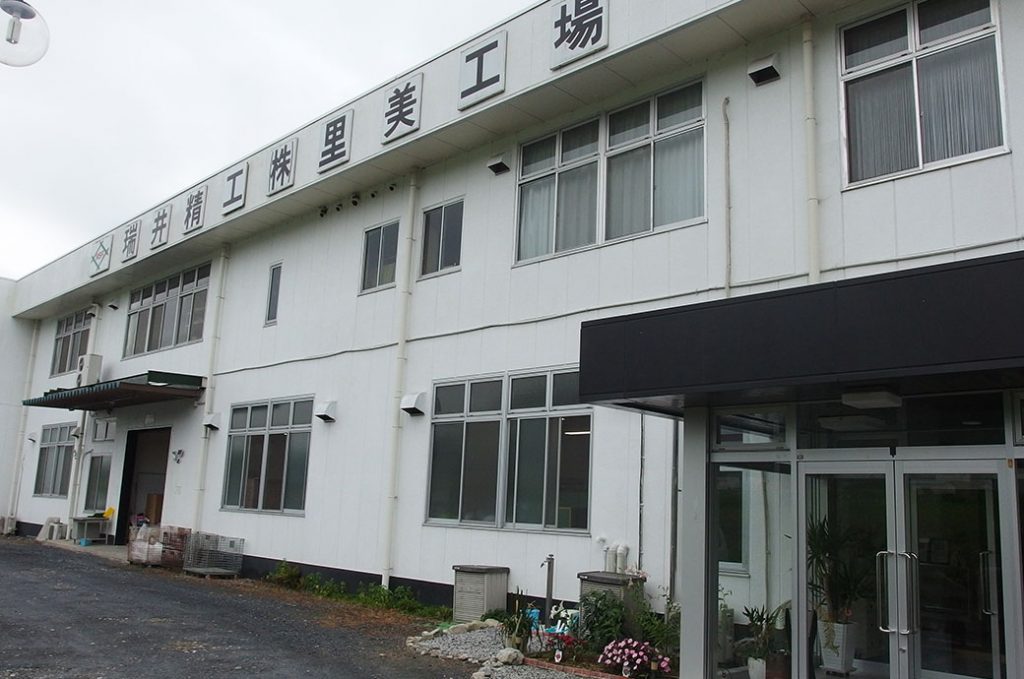 Between the 1980s and 1990, cassette tapes such as videos were very popular in Japan.

Mizui Seiko manufactured a number of precision pins for video and audio equipment.

In the 1990s, the main stream of video and audio media changed from cassette tapes to optical disks in addition to the collapse of the bubble economy. It made Mizui Seiko loose work of precision pins.

Since the 1990s, Mizui Seiko has put effort into the components of cell phones and begun to manufacture shafts of vibration motor. ” Our business was still going well when IT-bubble era ended. At that time, former president always collected information outside and tried to think whether our technology can be applied to something,” says Inoue.

After that, the production of cell phones has been transferred overseas, and the mainstream has changed from conventional cell phones to iPhone or Android.

It has resulted in manufacturing products for bearings in 2006.

Inoue was appointed to be president just before the global financial crisis in 2008, as a result of the sudden death of the former president.

Inoue had been forced to reorganize the business, took over the former president and worked hard to cultivate new demand expanding the number of business partners from 20 to 300.

Mizui Seiko has been expanding the user industries widely to machine tools, semiconductors, and measurement equipment, in addition to the two fields of weak electricity and automobiles which had been strong for risk diversification. “I am confident about our technologies. I would like a lot of people to know what we are doing,” Inoue says. 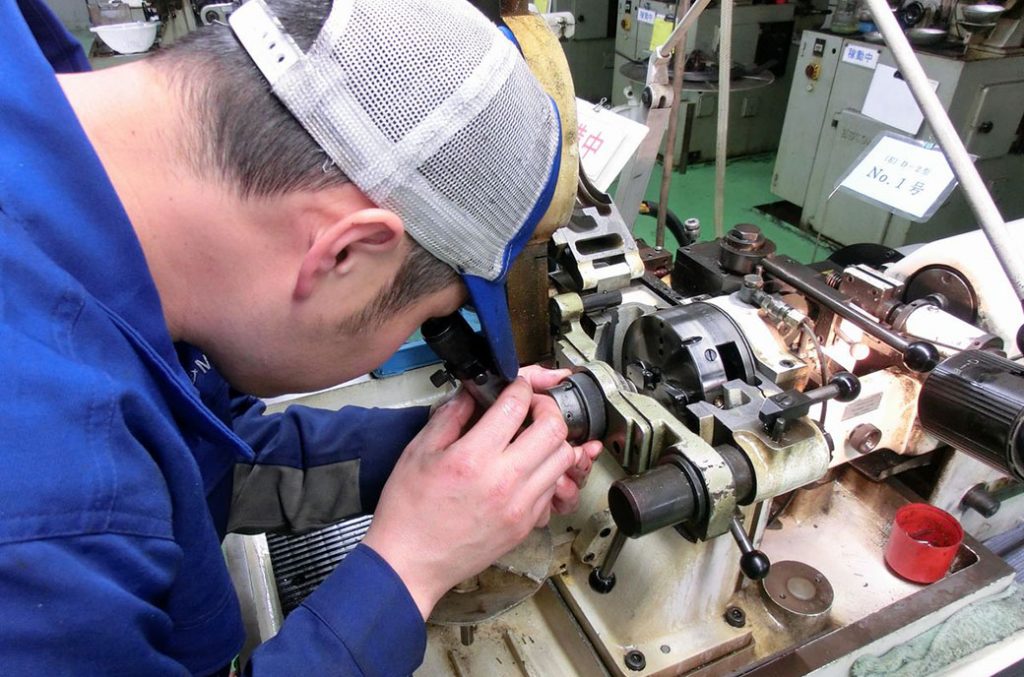 The background of president, Inoue is interesting although It wasn’t seen in the article. He was originally a television director and started to work at Mizui Seiko. It may be possible to execute a flexible management strategy that is not caught in the common sense of the industry. Because he was working in different industry.

It can be one of the dynamic business strategies to response to short delivery time and small-lot production, which was seen in the first part of the article.

Hitachi and PTC Japan collaborate to commit DX of Okuma