Key to success: Own website and software for process control(1/2) 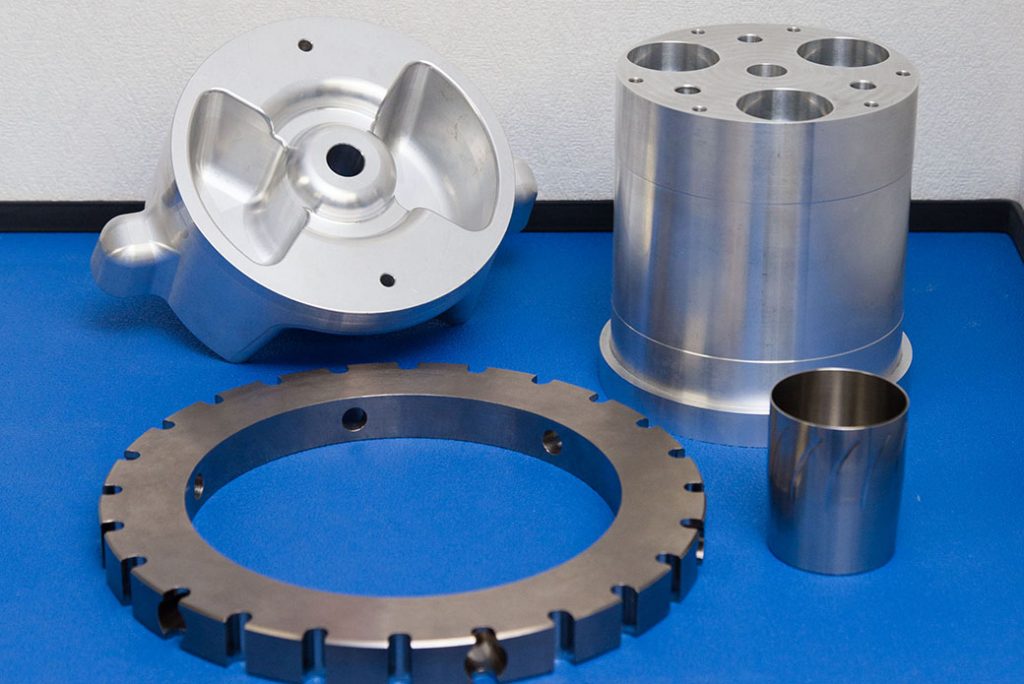 Acquisition of niche demand from all over Japan

Nango has been engaged in the machining of slightly larger workpieces and small lots.

Nango gets niche demand for small-lot machining from all over Japan through the “Chutohanpa Net”, net website, which was launched in 2011.

Using their original software “NC-Navi”, they manage the processes and qualities of a large variety of products in small quantities, and it has a good reputation because the customers can check the progress of their order.

Nango has earned confidence in doing work in small lots, has had repeaters, and has expanded its market through word-of-mouth.

Nango is located in the mountainous area where is seen the tea fields in Uji city, Kyoto prefecture. There are two buildings, an office and a plant, and the facilities are arranged one after another in the plant. a large sized horizontal machining center (MC), which is rarely seen in SMEs, is arranged. It also has open type vertical MC, 5-axis machining machine, multi-tasking machine, general-purpose lathe, general-purpose milling machine, and surface grinding machine and various types of testing equipment. 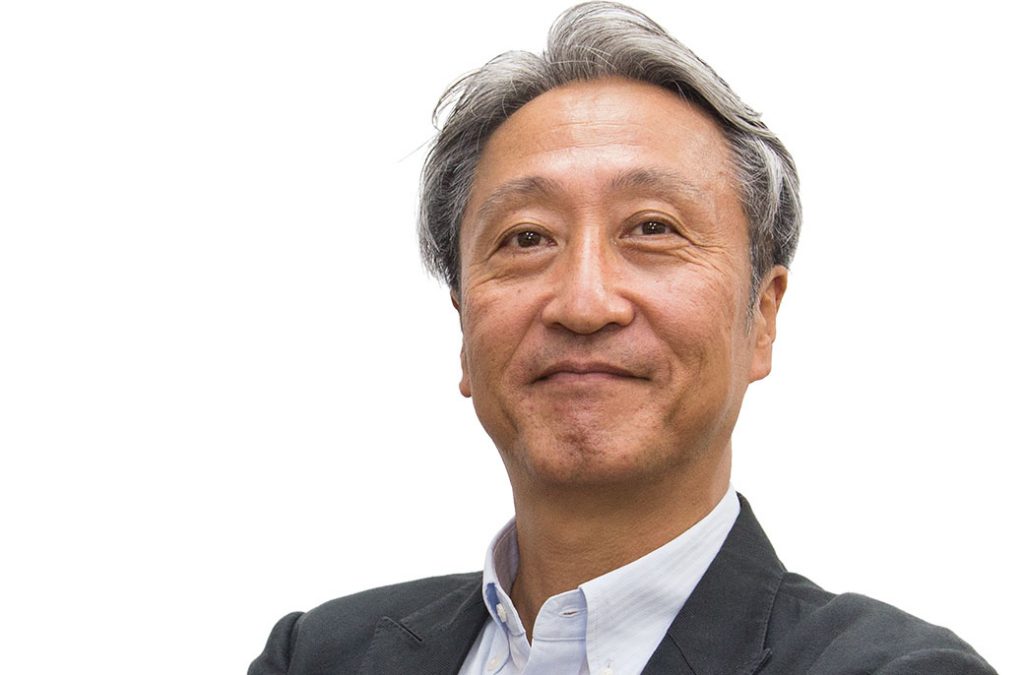 President Tadashi Nango says, “we renewed the facilities for metalworking completely in the past five years.” Nango had been an exclusive subcontractor of automotive manufacturers, producing jigs and tools and equipment around mold until around 2000.

At that time, Nango was engaged in the largest class of workpiece that could be machined by general MC.

Nango’s expertise has led to its strengths in machining that is between micro-machining and large-scale machining from 30 mm to 800 mm squares.

“The distortion and warpage of the workpiece cannot be ignored as the size increases, so

Nango began expanding its business in 2011, after the financial crisis.

“I was shocked by seeing my peers harvesting vegetables in the field because they didn’t have work. I felt that I needed a way to get work and share it with my peers,” Nango president recalls. 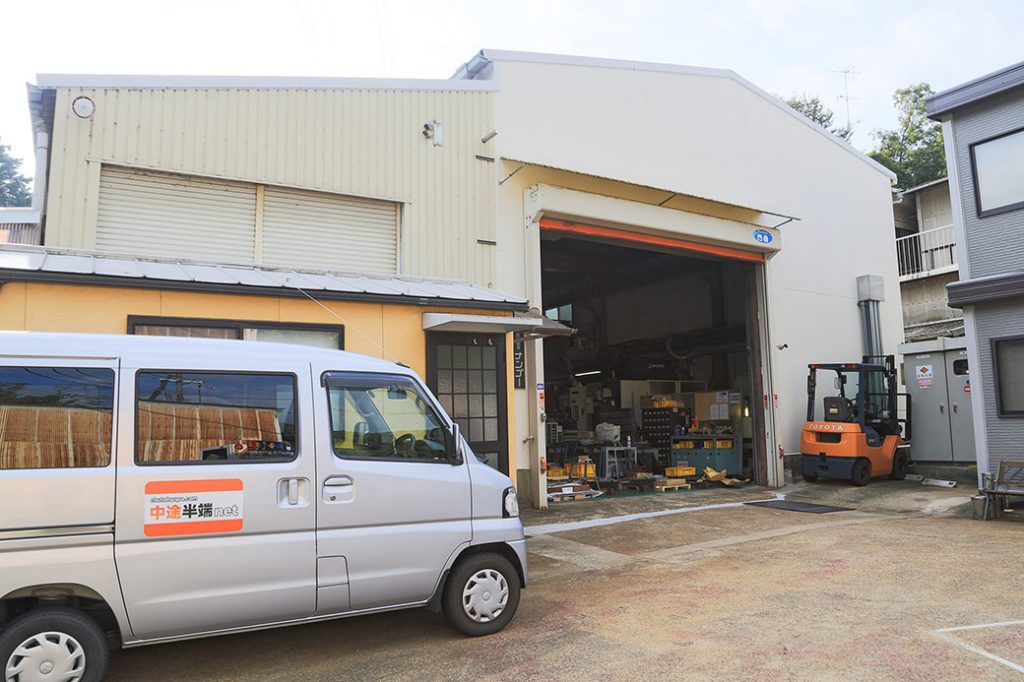 The website Chutohanpa Net was launched to accept small-lot machining from a single unit.

” The demand is high While many companies dislike to receive order with small lots. Many companies relocated their manufacturing bases abroad at that time, and we were able to accept demand that could not be outsourced in domestic,” says Nango.

A general-purpose lathe and milling machine with a fast start-up are also operating well because the lot is small.

The word “Chutohanpa” used for “half-finished net” means half-baked. Honestly, in Japan, it is rarely used in a good sense. I also get hurt when someone says that I am half-baked. Nango dared to use words that were used in a less good sense, and launched Chutohanpa net. ” Many companies dislike to receive order with small lots.,” says Nango. I felt that there is a big business opportunity if people do not want to do it after I saw Chutohanpa website.