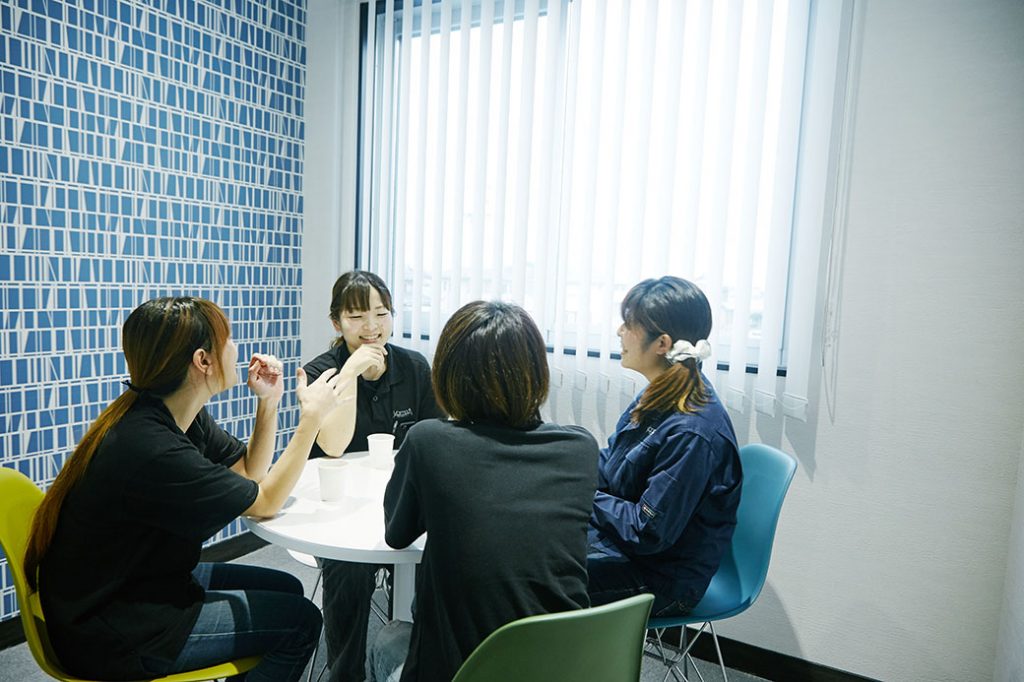 ” The situation where the work can not be done without the craftsman is not good. It’s necessary to create a mechanism that allows anyone to work with high precision by pressing a button,” president Hideto Yamada began working on standardization of work more than a decade ago.

Yamada says, “we have made effort on standardization. We aim that everybody will be able to machine with an accuracy of ±1 μm.”

Yamada Seisakusho also has been working to make a database of machining conditions. It is said that the accuracy of ±1 μm will be realized even for women who have just joined the company in the machining of some workpieces. As part of the standardization process, the company also introduced two robotic systems, one in 2017 and one in 2018, using subsidies.

It also has the strength of high grinding technology. Yamada Seisakusho machines in their own centers without chucks to grip workpieces to achieve micron-scale accuracy.

The grindstone is also shaped by the company in accordance with the shape of the workpiece. “We’re introducing new equipment, so machine performance is very good. That’s why know-how is in the jig,” Yamada says. The reason why the accuracy of ±1 μm can be ensured even if standardization has been promoted is that such know-how is accumulated.

The company’s results have been strong since Yamada became president in 2014. “We also hire young women and introduce robots on the premise of increased sales and profits in addition to our standardization efforts,” Yamada emphasizes. 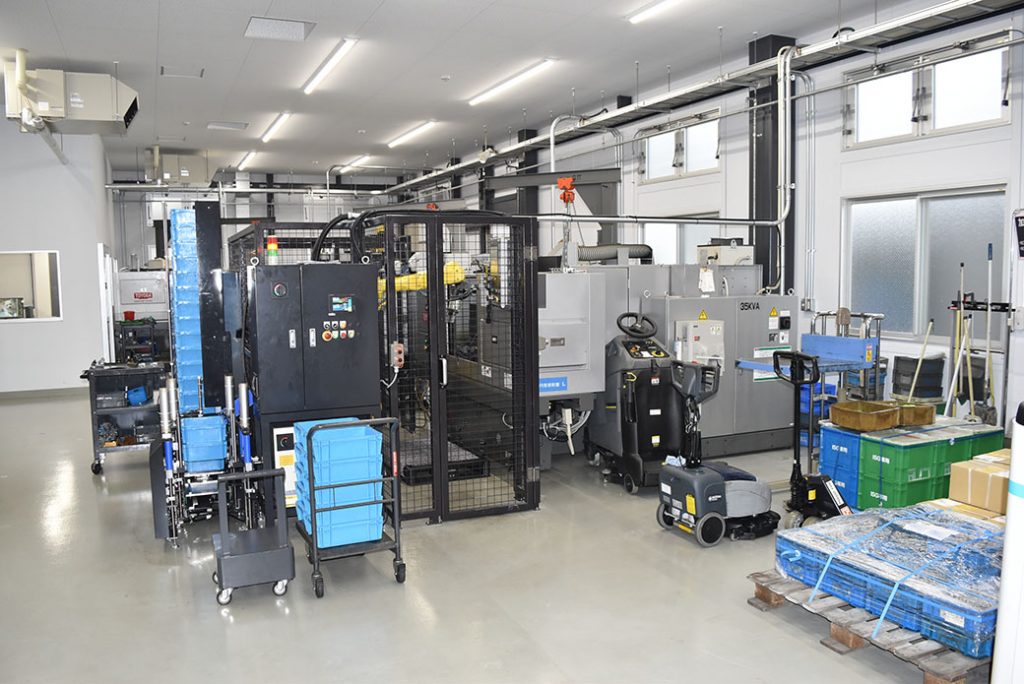 Yamada Seisakusho will continue standardization and focus on robot-based automation. It will also work to visualize the operational status of facilities using IoT technology. However, there are many areas that cannot be easily standardized for grinding. It continues to refine its strengths. Yamada says, ” when standardized, work becomes simplistic and boring.”

In the future, the company will not only introduce robots, but also install the functions of a SIer within the company, leaving “head-to-head work” such as system construction to employees.

I thought that black-boxing 〈A device or system whose function is known but whose internal structure is unknown〉of technology is important for small and medium-sized enterprises to beat others in the times ahead. However, Yamada stated, ” Craftsmen tend to hold the technology, but then the business depends on the craftsman.” Yamada Seisakusho has been promoting standardization of work. I was admired for their ability to execute and to promote. During the interview, I asked Yamada, “what would you give advice to companies that are thinking of introducing robots in the future?” Yamada simply said, “let’s try it first. They don’t get anything if they don’t try. I realized once again that execution ability is important.

Key to success: Own website and software for process control(1/2)

Key to success: Own website and software for process control(2/2)