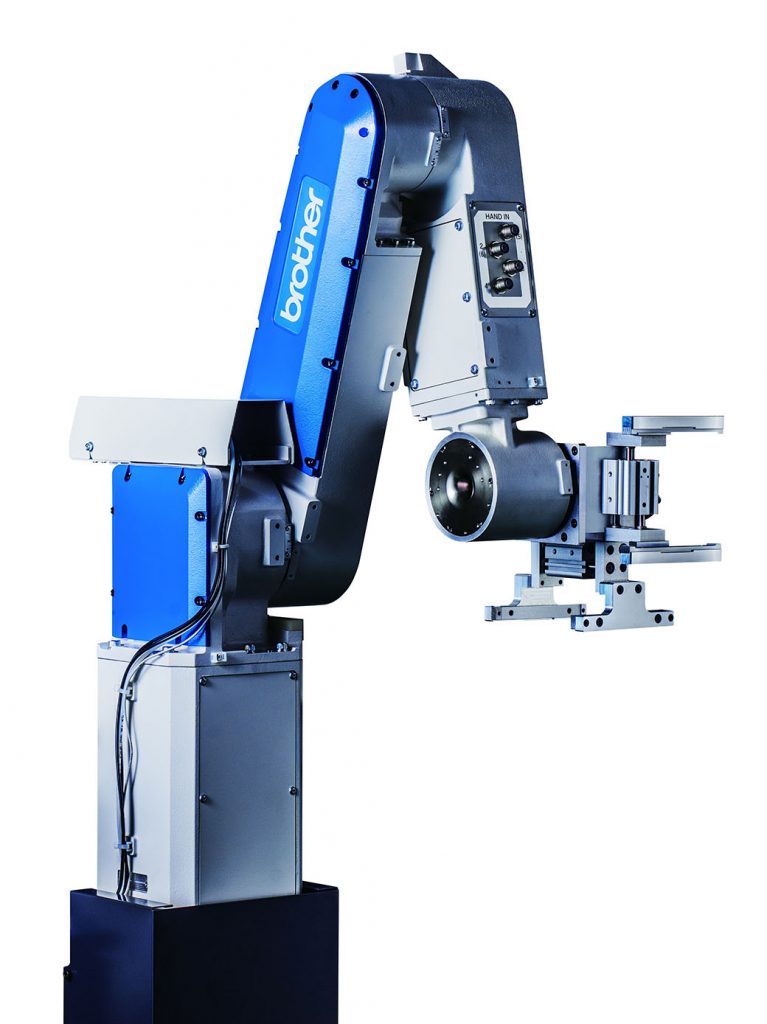 BV7-870 is a device that is mounted on a compact machining center, SPEEDIO series, and automatically load and unload a workpiece. The motion range is limited and it is easy to do teaching. Since it has just 4 joints as long as a normal articulated robot has 6 joints so they dare to call it not a robot but a loading system. Space saving is realized by putting the motor and wiring in the arm of BV7-870.

In addition, customers can receive the ready-to-use BV7-870 with wired and signal assigned to SPEEDIO. Therefore, the time to actual operation has been shortened. 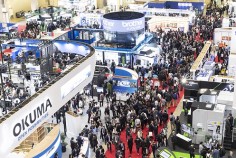 JIMTOF2020 Online will be held from November 16th to 27th 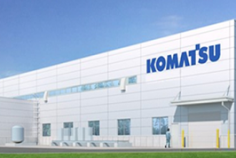 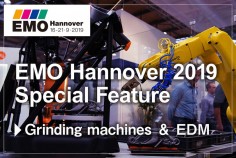