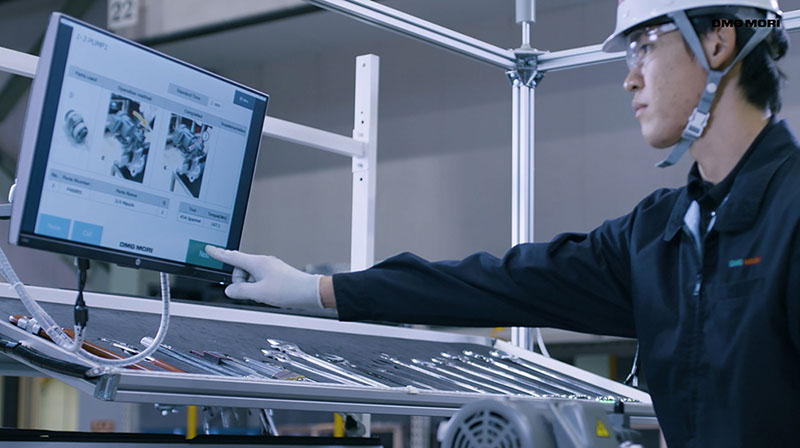 DMG MORI established a new company “T Project” in September 2020. T Project will be in charge of sales of “TULIP” in Japan, a platform service that supports productivity improvement of manufacturing sites utilizing digital technology. T Project proposes TULIP not only to the metalworking industry but also to the pharmaceutical, food, and logistics industries, and aims to sell 30 licenses by March 2021.

DMG MORI is also one of TULIP users. DMG MORI has accomplished to increase productivity by 25% by adopting TULIP for the spindle assembly process at Iga Campus in Iga City, Mie Prefecture and the Pfronten plant in Germany.

“We will gradually introduce TULIP to our manufacturing bases,” Dr. Masahiko Mori president of DMG MORI said at a web press conference in May, 2020. DMG MORI plans to adopt it to manufacturing bases of its all relatedcompanies in the future to use TULIP for assembly and quality control processes.

TULIP was developed by Tulip, a start-up company headquartered in Massachusetts, USA. DMG MORI entered into a capital and business alliance with Tulip in 2019 with a purpose of providing tulip platform services to customers worldwide.

TULIP is a service that can be used not only in the metalworking industry, but also in the pharmaceutical, food, and logistics industries. Therefore, T Project will address industries other than metalworking while using DMG MORI’s sales route properly. The T project aims to sell 30 licenses by March 2021 as a short-term goal. 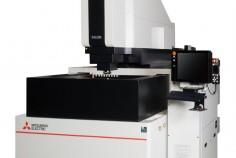