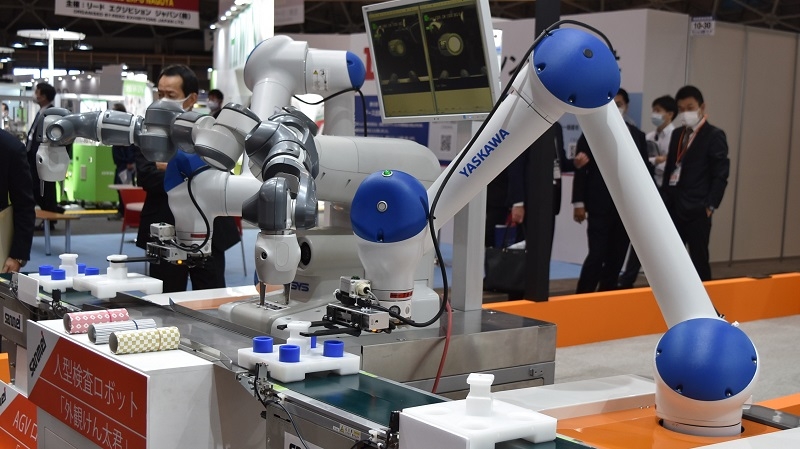 An exhibition specializing manufacturing industry “Manufacturing World Nagoya 2021” was held at “Port Messe Nagoya” in Minato-ku, Nagoya City from April 7th to 9th, 2021. Many robots and automation equipment were exhibited and attracted the attention of visitors. Here, the automation proposals of each exhibitor company will be reported in two parts.

“Manufacturing World” is a specialized exhibition in the manufacturing industry and is held three times a year in Tokyo, Osaka, and Nagoya, respectively.

“Manufacturing World Nagoya 2021” consisted of seven specialized exhibitions such as the “Mechanical Components & Materials Technology Expo”. A total of 13,670 people visited during the three days. At the venue, mechanical components, 3D printers, factory equipment, robots and automation equipment were exhibited. 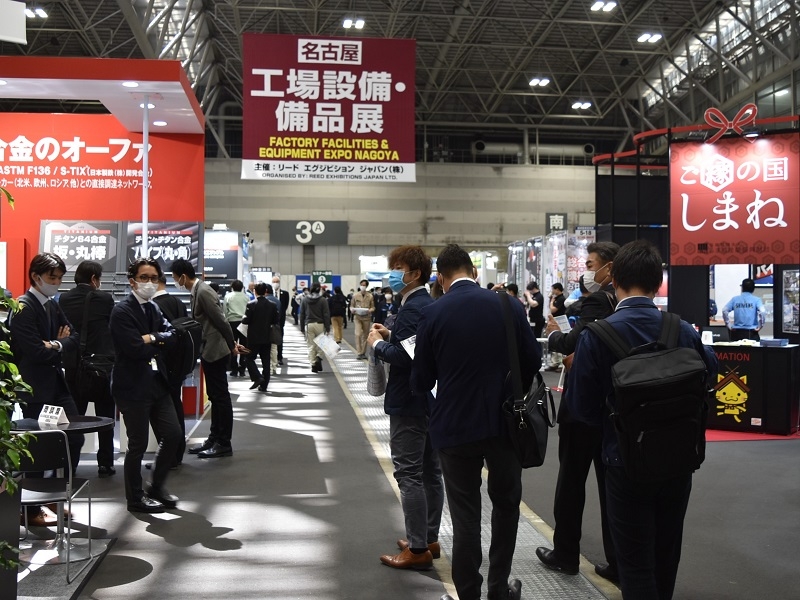 THK shows off AGV which makes the route set easy

THK, a manufacturer of mechanical components, showed the automatic guided vehicle “SIGNAS”. The camera built into SIGNAS recognizes the printed “signpost” on the walls and moves forward or stop according to the sign. In case of magnetic tape type AGV, which is popular, it is necessary to put the magnetic tape on the floor according to the route. However, in the case of SIGNAS, users can easily set a driving route just by installing a signpost. To change the route, users just move the signpost.

THK showed a SIGNAS driving demonstration at the venue. 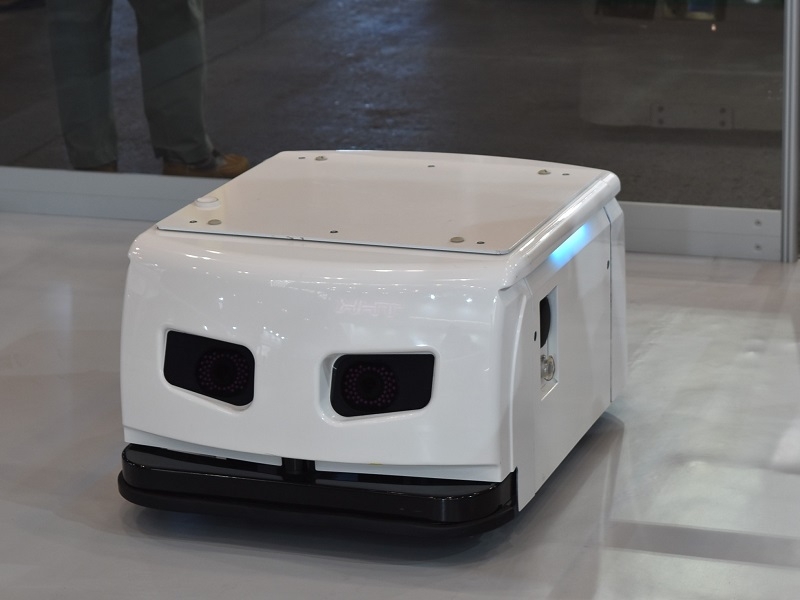 The second part of this article will be uploaded on April 29th.