The winner of New Machine Promotion Award is Toyota Motor 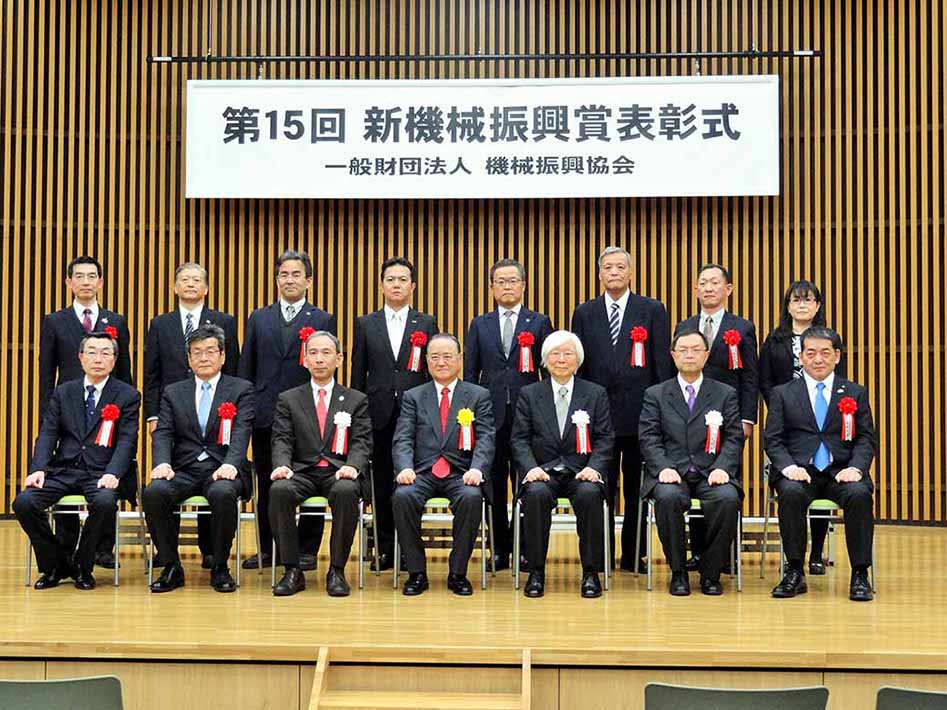 The winner of The Minister of Economy, Trade and Industry award was Toyota Motor “Body skeleton development using laser circular scan welding method”. The highly evaluated point was development of a new method of scanning the laser in a circle and stirring the molten metal.

The winner of the Small and Medium Enterprise Agency Director-General’s Award was AI Mechatec. The Chairman’s prize of Japan Society for the Promotion of Machine Industry was awarded to six studies, including one by Mitsubishi Electric.