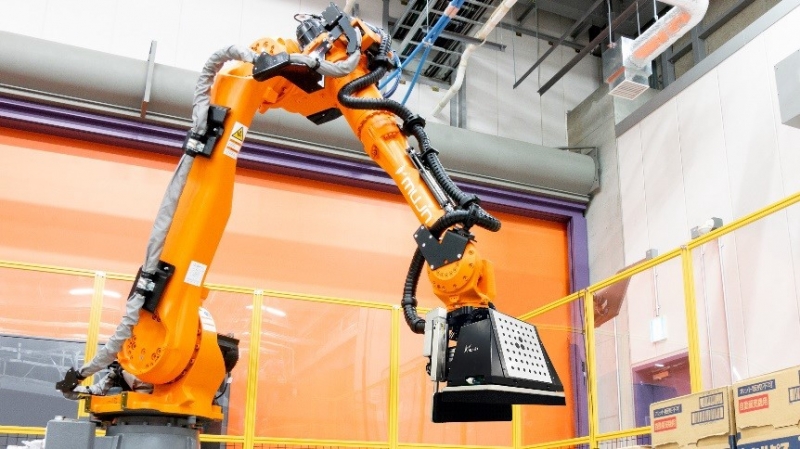 The system consists of a robot arm, a new Mujin controller, a Mujin 3D vision, and a Mujin robot hand. Mujin has significantly increased the processing speed of the controller and the recognition accuracy of 3D vision compared to the conventional one, and increased the processing speed of the intelligent robot. In addition, a hand changer is newly installed on the robot arm. The 3D vision can recognize the workpiece and the robot switch the hand as needed. Because of this, MujinRobot Depalletizer  can combine the functions of the two robots into one, resulting in significant space savings.

Focus on teach-less technology at a special exhibition 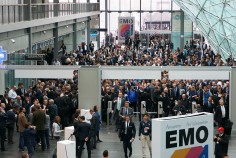 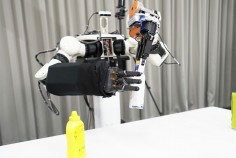