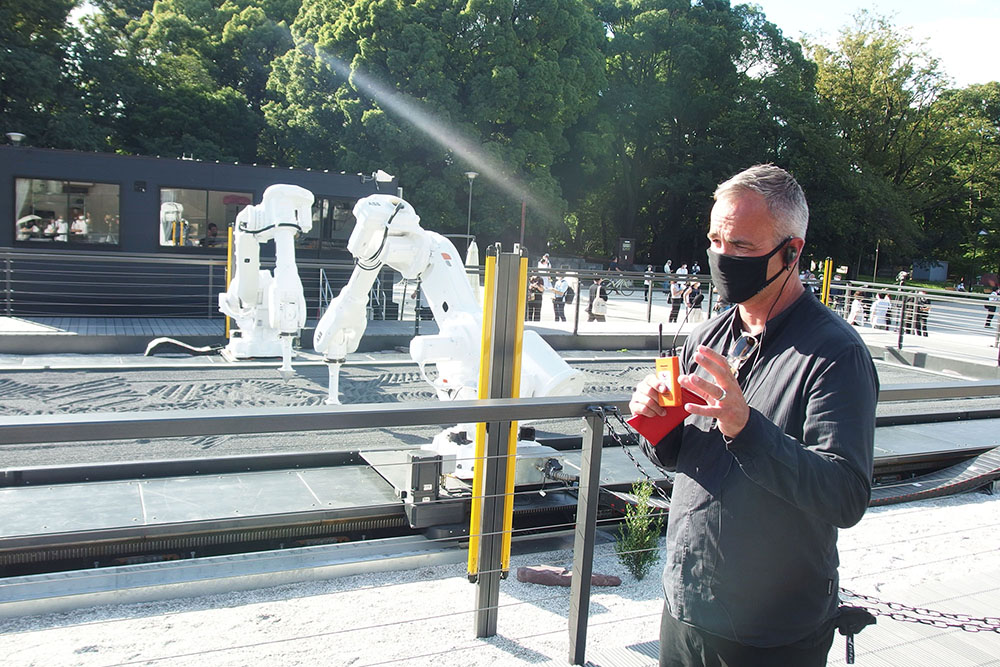 Currently, Tokyo Olympics is heating up in Tokyo, Japan.

Along with the Olympics, the art “The Constant Gardeners” using industrial robots appeared in Ueno Park in Tokyo.

The work was created by Jason Bruges Studio, an art group in London, England, which creates works by combining cutting-edge technology and art.

Jason Bruges said, “We drew the art based on the image of the Tokyo Olympics 2020. The movements of athletes in each sport, such as athletics and gymnastics, were converted into sand crests using artificial intelligence technology.”

They plan to draw different sand crests every day. To complete the art, they adopted used robot, which used to run in an automotive plant. 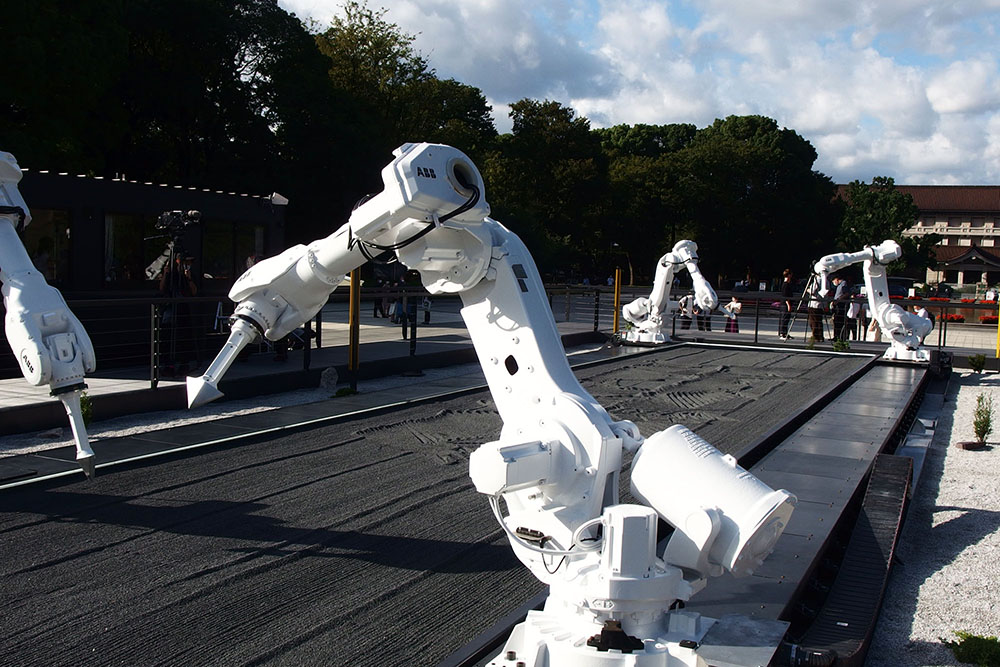