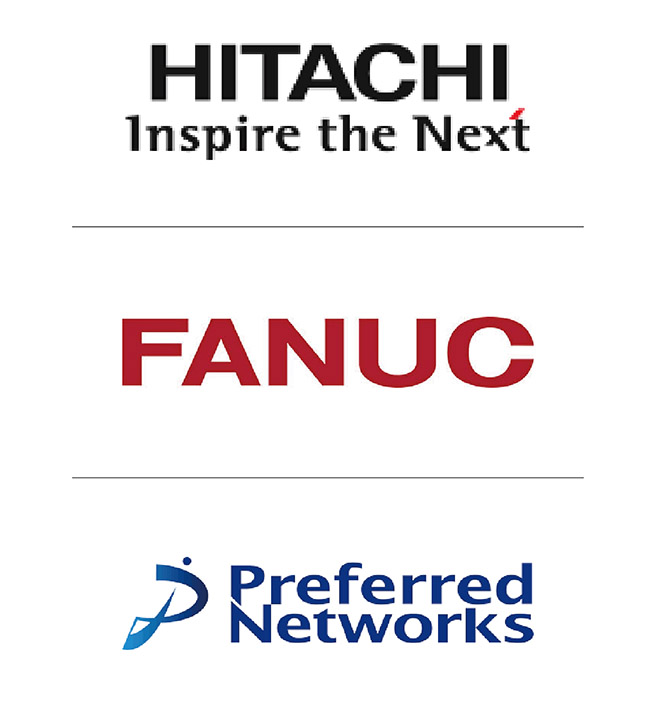 Fanuc, Hitachi, and Preferred Networks announced on January 31, 2018 that they would establish a joint venture Intelligent Edge System on April 2, 2018.

After verifying the business feasibility and formulating a business plan, the company plans to develop actual systems.

Each of the three companies invested 10 million yen. The President shall be Yutaka Saitou, the vice president of Hitachi.

On March 31, he retired from Hitachi and became vice president of Fanuc on April 1.

“We expect the joint venture’s work to be positive in developing FIELD System,” said Yoshiharu Inaba, the chairman of Fanuc.

Toshiaki Higashihara,the CEO of Hitachi, said “we want the the company to develop and provide world-leading systems and contribute to the sophistication of industrial and social infrastructures,” and Toru Nishikawa, the president of Preferred Networks said “we want to accelerate the development and provision of innovative technologies and create a larger trend.”

New concepts simplify the introduction of robots for manufacturers