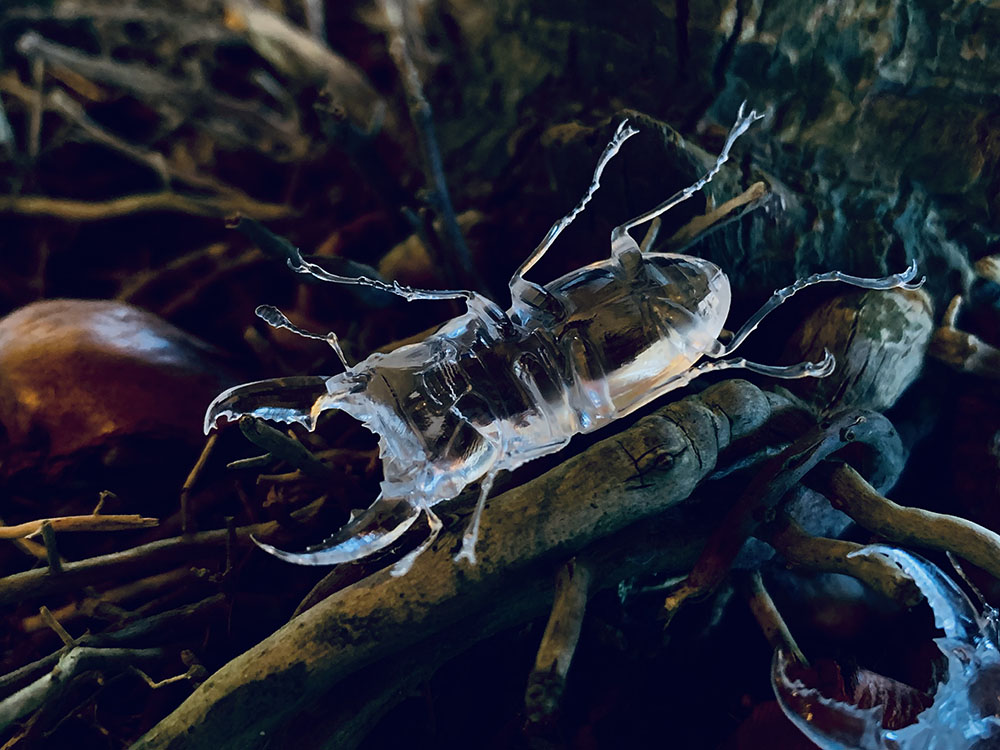 On October 7, Jp Cubic, a company that specializes in micromachining of resin parts, released an insect encyclopedia made with its original machining technology.

The company has reproduced insects such as spiders, butterflies, dragonflies, and dorcus titanus by micromachining acrylic, which is considered to be the most difficult resin to cut. The company has also reproduced spider webs with a thread diameter of 0.125mm by cutting.

Jp Cubic has made an artistic insect encyclopedia to show the high level of Japanese technology to many people. The head office is located in Toyokawa City, Aichi Prefecture. The company was founded in May 2005. 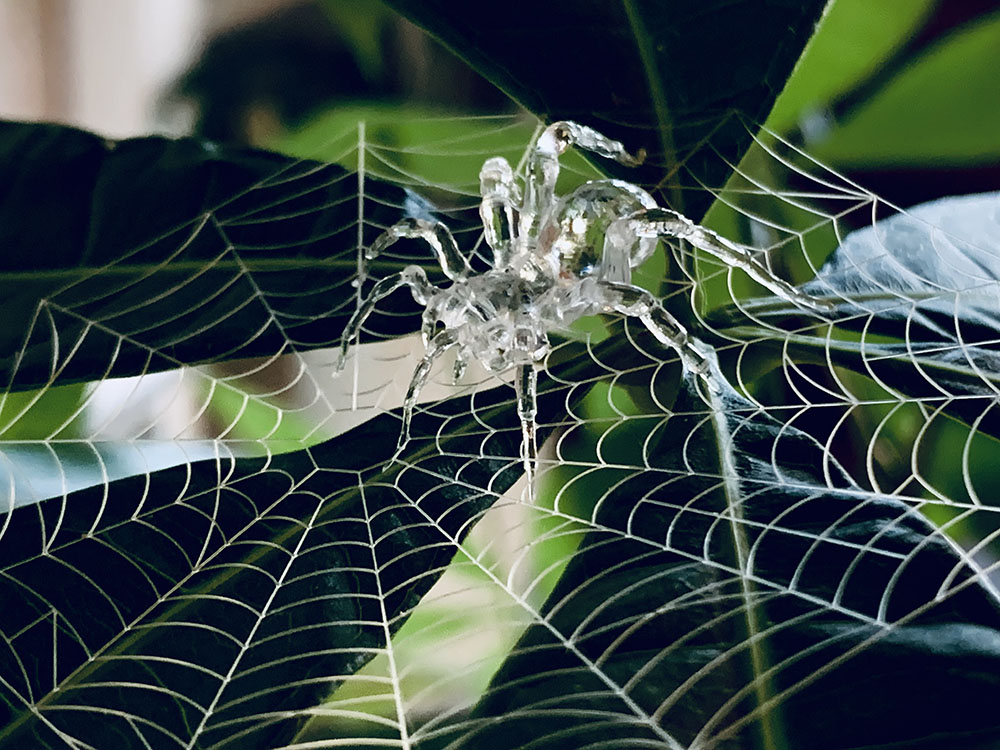 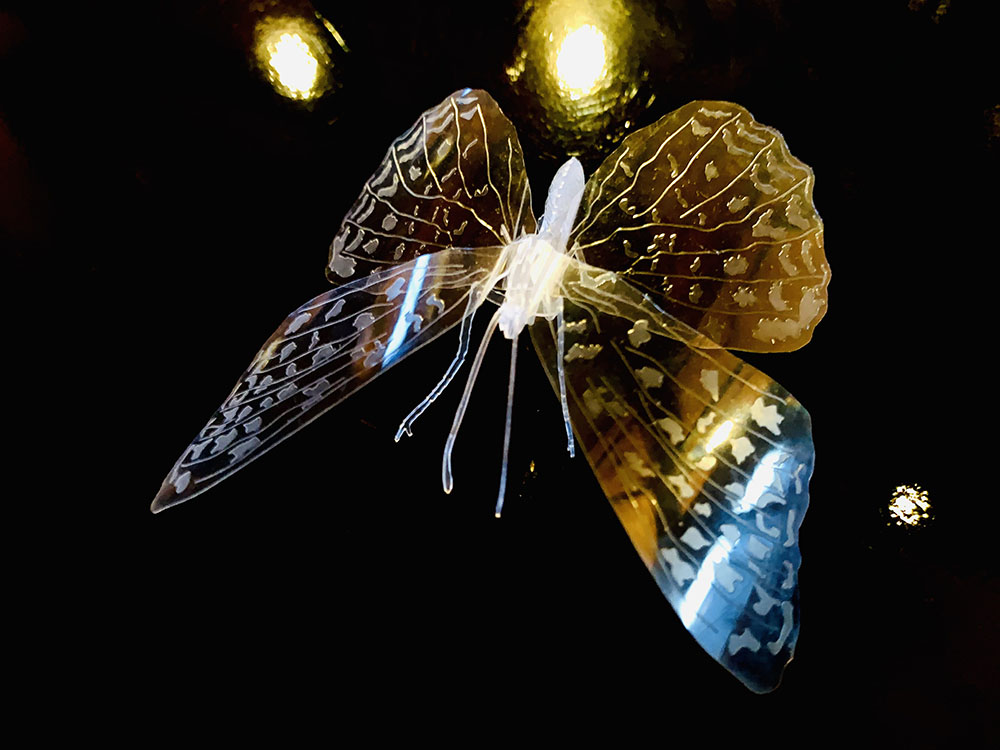