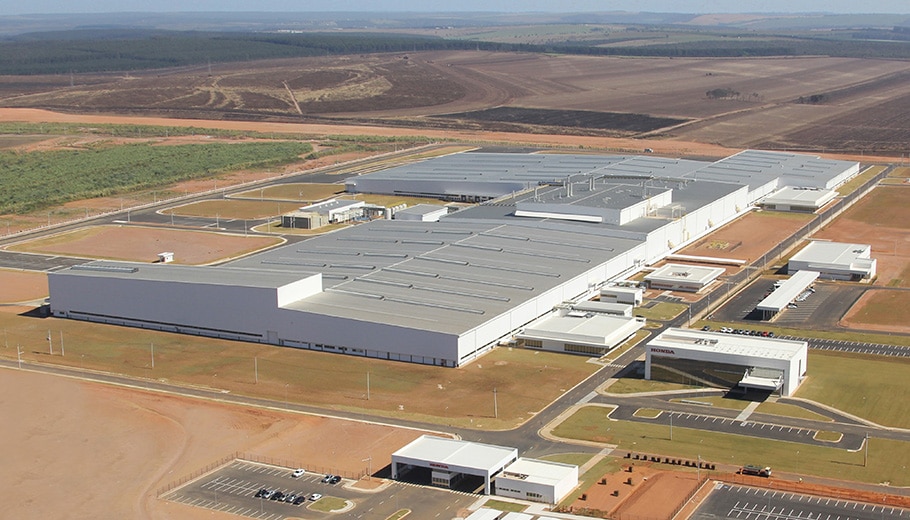 Honda Automoveis Do Brasil, an affiliated corporation of Honda Motor in Brazil, began producing FIT at a new plant in Sao Paulo on February 27, 2019.

The site area is 5.8 million square meters. In 2013, Honda Motor announced that it would start to operate a new plant in 2015, but the condition of the Brazilian market was not very good, so the new plant didn’t start to operate.

The amount of investment announced in 2013 was about 43 billion yen.

Vehicle production will be transferred from Sumaré plant where it has been manufactured to a new plant by 2021.

The latest technologies such as high-performance coating technology and automation technology are introduced in the new factory.