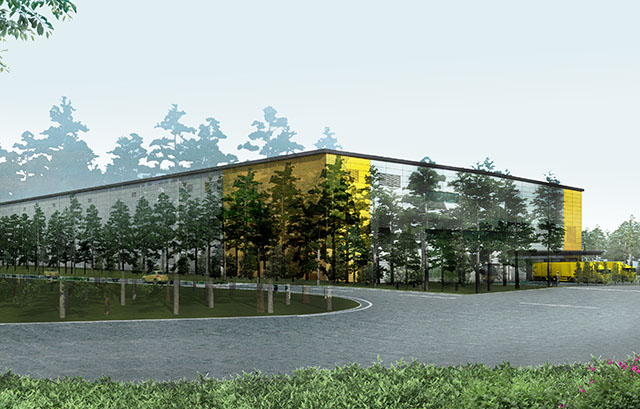 FANUC constructs a new plant for the part machining of servo motors in the head office plant of Oshino-mura,Yamanashi Prefecture. FANUC will promote efficiency by integrating two separate part machining plants into one.

The investment amount is 12 billion yen, excluding production equipment costs. The building has 3 floors with a total floor area of 55,200 m2. The new plant is scheduled to be completed in September 2019 and will be operated from 2020.

Parts such as a motor shaft and a flange are mainly machined, and a small motor, a built-in brake unit, and a detector are also assembled in the new factory.

The production capacity remains unchanged at 150,000 units per month, but FANUC intends to improve its productivity by up to 20%. FANUC will invest in production efficiency towards recovery phase although demand is weak at present in major markets like China.

Kenji Yamaguchi, CEO says, “The goal of 20% productivity improvement may seem to be small number at first glance, but our factories are already moving ahead with automation to a considerable level, so we have to work a lot to increase it by 20%.” 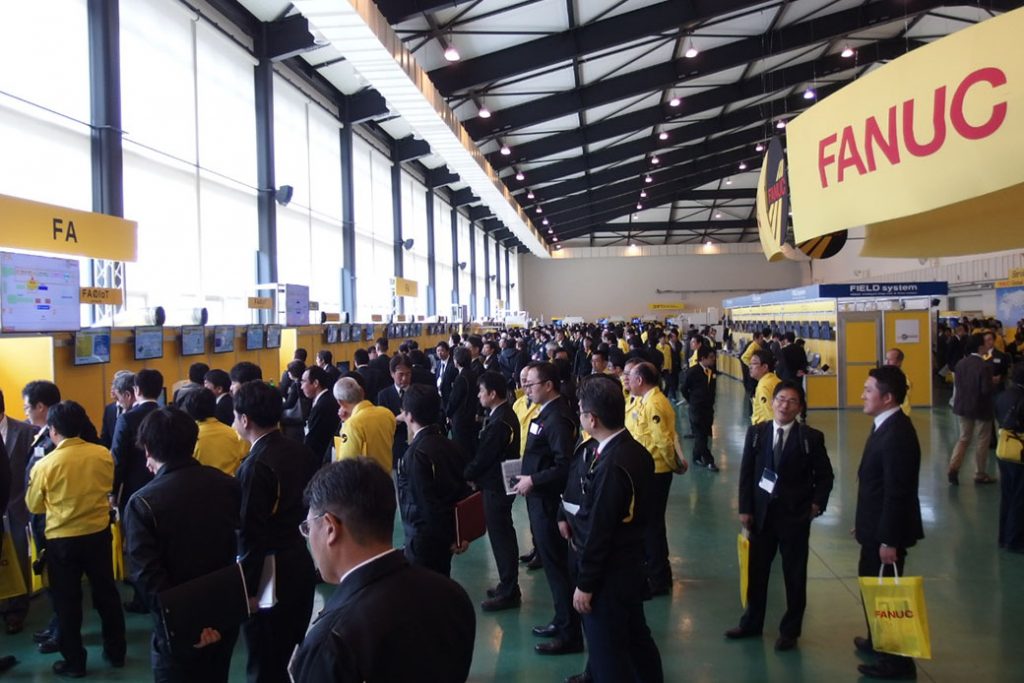