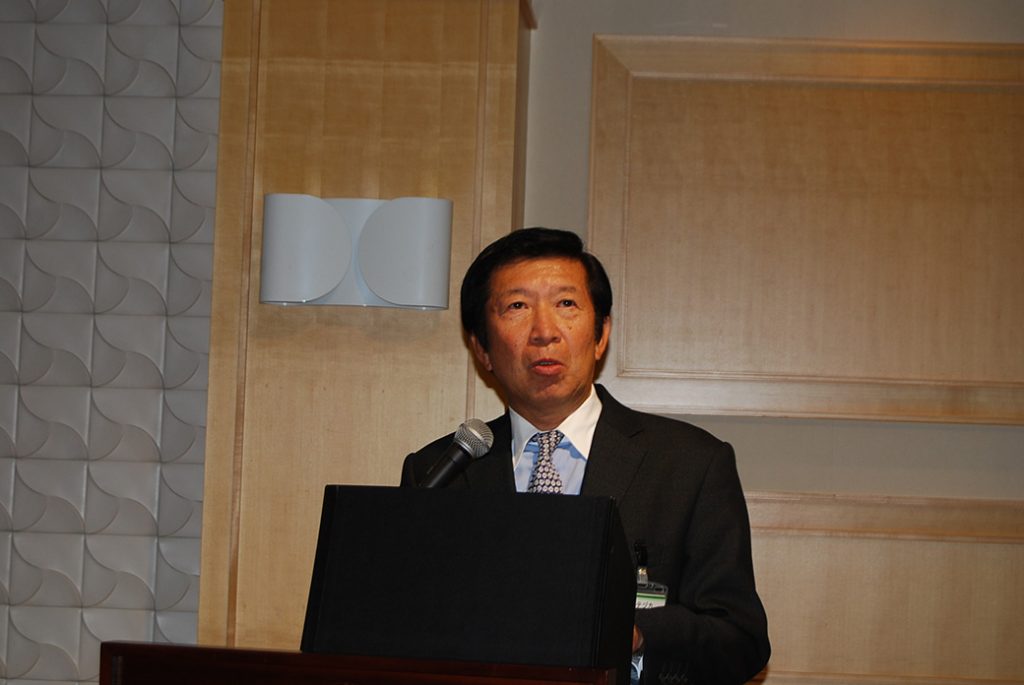 On December 1st, 2017, Tezuka, Machine tool trading company, held MTA meeting and year forgetting party in Tokyo. MTA is consisting from supplier manufacturer of Tezuka.During the opening of the meeting, Makoto Mitsuhashi,president of Tezuka, reported the outline of the business.

Sales in the first quarter grew steadily, up 19.2% from the same period last year.However, the momentum could not be continued until the second quarter or later, and as a result, the upper phase was increased by 11.5%.

In order to accomplish this, settlement sales were conducted from December 1 to March 31, and sales of machine tool was enhanced in addition to tools.

Next, Tezuka’s efforts were reported to member companies such as sales amount by business office, elongation rate by product type, employment and  personnel affairs.

Kyocera to enter the micromachining market