EPSON invests in a startup developing robot for space station 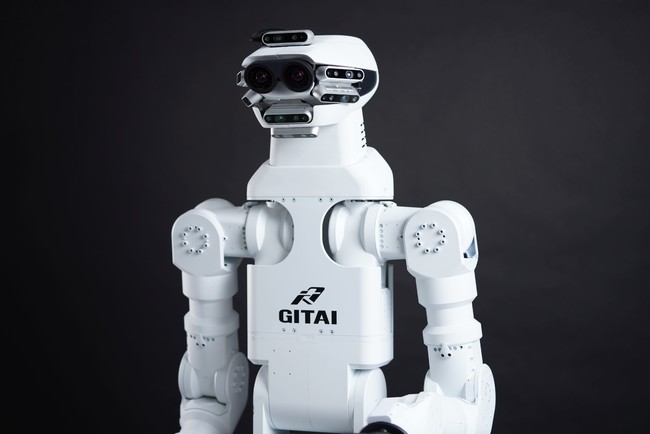 SEIKO EPSON, a manufacturer of printers and industrial robots, announced on March 1, 2021 that it will invest in GITAI, a space start-up. The amount of investment has not been disclosed.

GITAI has been developing a payload robot which can be used on the space station, the moon, and Mars. In outer space, astronauts have to do a lot of work. However, it is very dangerous for astronauts. Also, it is costing a huge amount of money to train astronauts. GITAI’s payload robots can solve the problems of work load and cost.

SEIKO EPSON will dispatch its engineers to GITAI with this investment as an opportunity. The two companies will accelerate open innovation through personnel exchanges.