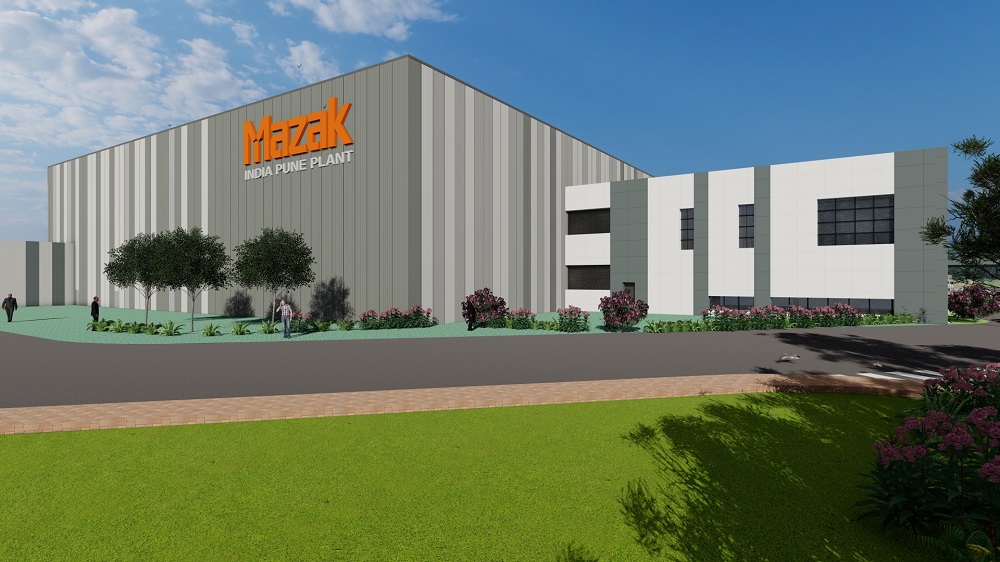 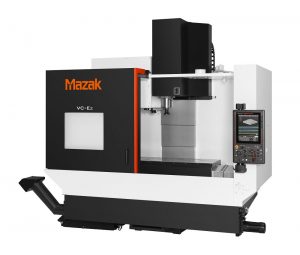 Yamazaki Mazak, a leading Japanese machine tool builder, announced on January 19 plans to establish a new production facility in Pune, Maharashtra, India. The new plant is scheduled to begin operations in March 2023. The new plant will produce a new type of vertical machining center (MC) developed and designed in Japan, but specifically for the Indian domestic market. Initially, the plant will have a monthly production capacity of 40 MCs, with plans to gradually increase the production volume.

The company established its first sales office in India in 1998 and has been selling products and providing services ever since. There are currently six Mazak support offices in India, but this will be the first time a production facility has been built.

Outline of the new plant