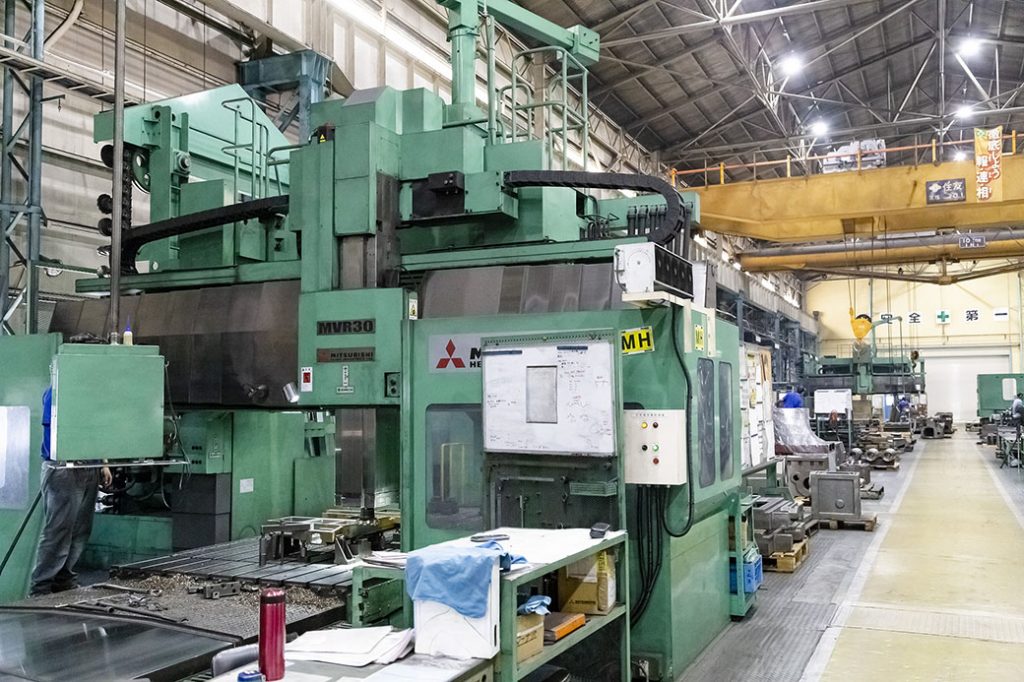 The first quarter financial results for the fiscal year ending March 2020 (April to June 2019) for 34 major FA-related companies are available. STAR MICRONICS and TRUSCO NAKAYAMA cannot make a simple comparison with the same period last year because STAR MICRONICS changed the end of the fiscal period to December, and TRUSCO NAKAYAMA moved to consolidated financial statements.

Of the 32 companies excluding these two, 19 companies, which account for about 60% of the total on an ordinary profit basis, recorded a decline in sales and profits. The demand for machine tools has decreased due to trade friction between the US and China. There are four companies that have revised their earnings estimates for sales and ordinary profit in anticipation of a challenging business environment in the second quarter and beyond.

In the first quarter of the fiscal year ending March 2020, the global economy has been on a slowdown due to intensifying trade friction between US and China. The developed countries in Europe and the US were solid, but the economy in China progressed. Japan was also affected by the slowdown of the global economy, and exports and production of companies were not good.

The orders for machine tools were also sluggish in conjunction with economic trends. According to the Japan Machine Tool Builders’ Association (JMTBA), the total orders for machine tools from April to June 2019 dropped 33.0% year-on-year to 316.1 billion yen. Domestic demand fell 36.2% to 123.9 billion yen, and foreign demand fell 30.7% to 192.1 billion yen. Orders for China, effected by trade friction with the US, fell 47.4% to 43.9 billion yen, a decrease of almost half compared to the previous year.

DMG Mori up Revenue to 470 Billion