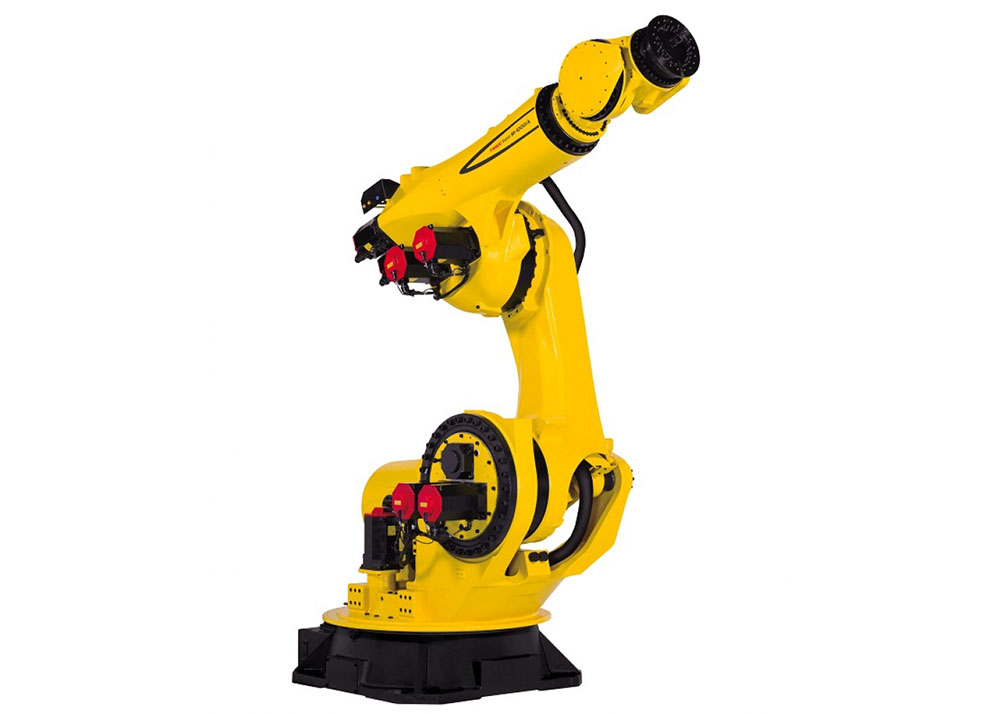 The other model is the “LR-10iA/10”, which will begin mass production in January 2022. It has a wrist payload of 10kg with a maximum reach of 1101mm. It can be installed not only on the floor but also on the ceiling. The LR-10iA/10 has the same footprint as the existing model “LR Mate 200iD/7L”, but with 1.4 times the wrist payload and 1.2 times the maximum reach. 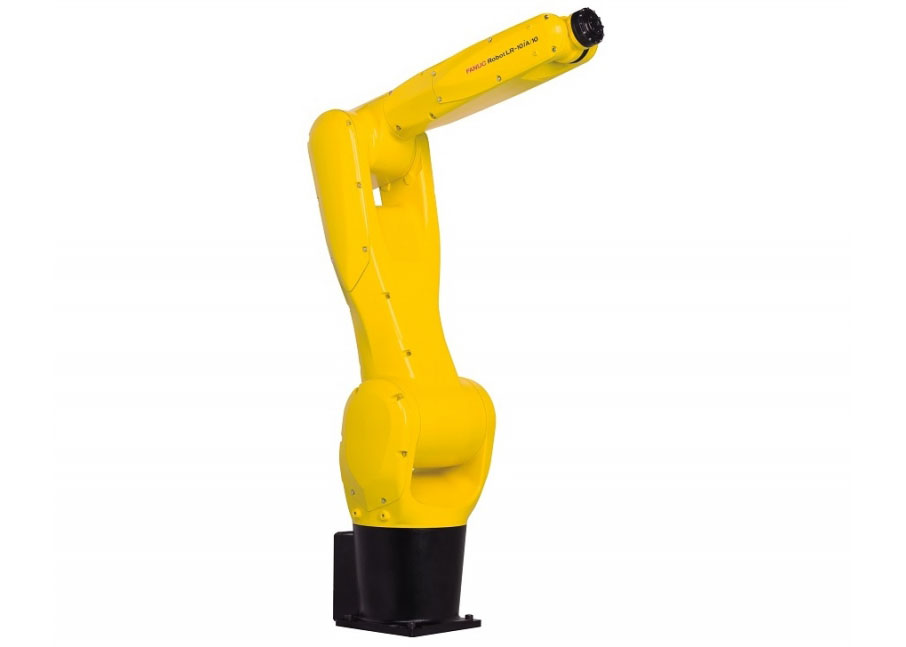